Uncharted 2: Among Thieves was nominated by various magazines and websites as a Game of the Year for 2009, now Sony unsurprisingly reveals a new instalment of the  multimillion-selling action adventure game,Ladies and gentlemen: Welcome the UNCHARTED 3: Drake’s Deception.

The new game along with the promised stunning environmental detail and effects will feature a full support of high-resolution Stereoscopic 3D. The creators from Naughty Dog will center the story around Drake’s search for the fabled “Atlantis of the Sands,” lost city into the heart of the Arabian Desert, a journey that pits him and his mentor Victor Sullivan against the occult treachery of a shadowy clandestine organization and its ruthless leader and when the terrible secrets of this lost city are unearthed, Drake’s quest will descend into a desperate bid for survival that strains the limits of his endurance and forces him to confront his deepest fears.

There will be plenty of new features: 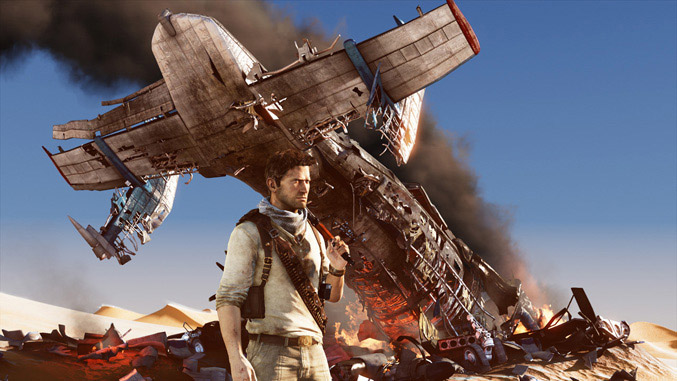 UNCHARTED 3: Drake’s Deception is expected to lands in your Playstation3  from Fall 2011. 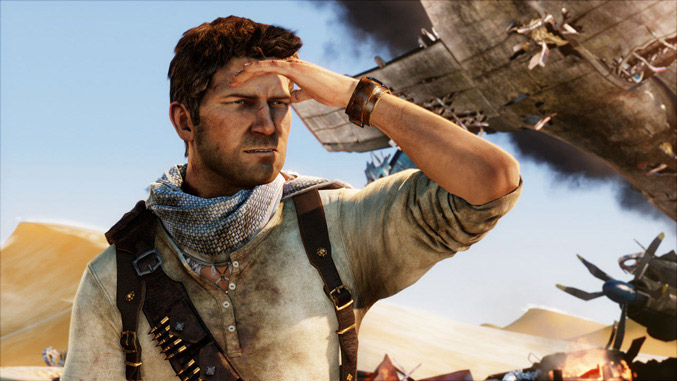