These here are the Angry Birds, the ones that’s gonna kick you in the ‘nads. One of the most successful games for smartphone ever which has been downloaded 36 million times will soon be available for current generation consoles .

Rivo’s chief executive Peter Vesterbacka has confirmed that Angry Birds for Xbox 360, PS3 and Wii are all in development, but didn’t reveal any details of the new version, only said that he hoped it would be launched sometime next year. He also said:

“The smartphone gaming platform is actually turning out to be the biggest and most played out there. So it’s starting to beat the traditional games on consoles and PCs.” 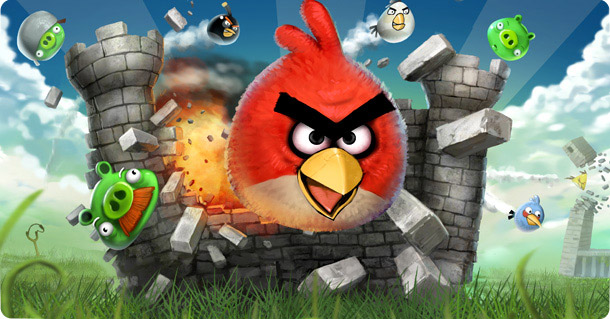 The other interesting thing that he said, is that Angry Birds 2 is also in the works. The game won’t be a sequel or a prequel but a different type of game featuring the same characters.

“Let’s say that you will see a lot more of the pigs,” he revealed.
“The pigs will be a lot more active than just being slingshotted at by birds.”