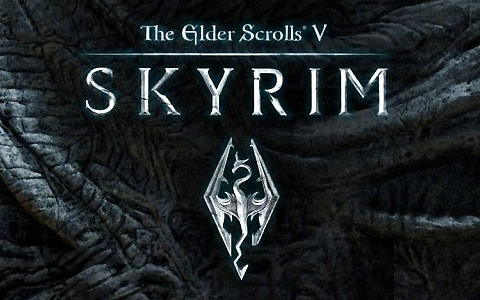 Bethesda Softworks has officially confirmed Hearthfire – the latest Skyrim downloadable add-on for the Elder Scrolls V: Skyrim – a RPG that took the world by storm when it was launched last year.

The new software pack will offer new capabilities to players and now they will be able to build their own homes in the Skyrim world and decorate them in countless ways as well as adopt children.

“With Skyrim’s newest game add-on, Hearthfire, you can purchase land and build your own home from the ground up – from a simple one-room cottage to a sprawling compound complete with an armory, alchemy laboratory, stable, garden, and more. Use all-new tools like the drafting table and carpenter’s workbench to transform quarried stone, clay, and sawn logs into structures and furnishings. Even transform your house into a home by adopting children,” the studio said.

Hearthfire is the second add-on for Skyrim with the first being Dawnguard, which added other features to the game and prolonged the gameplay with around 15 more hours through a new quest line that makes the player interact with vampires and the ancient order of Dawnguard, which hunts the blood-sucking monsters.

Hearthfire will arrive for the Xbox 360 on September 4 with PC and PS3 versions coming a little later – at the end of September.