The guys form Mad Catz has announced a series of licensed Gears of War 3 audio peripherals for the Xbox 360 which are now available for pre-order and are expected to ship alongside the launch of the upcoming game on September 20, 2011.

The Throat Communicator is utilizing a military-inspired behind-the-neck design, an adjustable neckband boasting foam-rubber inserts for a custom fit, integrated volume/mute controls, for $29.99. 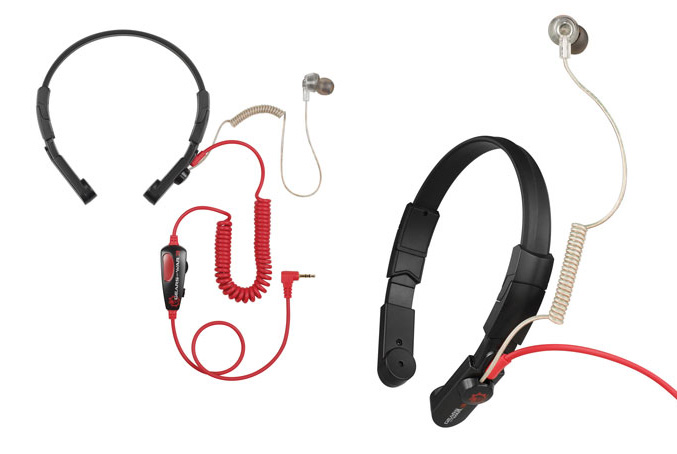 The Performance Stereo Gaming Headset, priced at $99.99 is connecting to the Xbox 360 console via USB and offers independent game and voice volume controls. The headset is equipped with 40mm drivers, removable microphone, an analog A/V HDMI Adapter, it also has noise isolating headphones with adjustable headrail and plush padding, plus a feature, called Selective Voice Monitoring (SVM), that will allow you to hear your own voice through the headset. 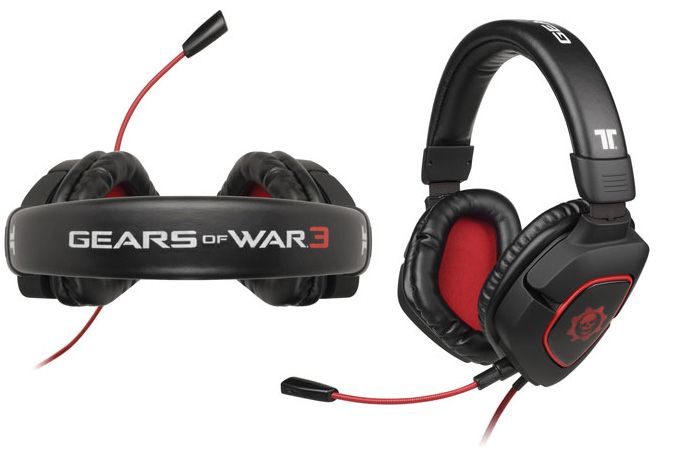 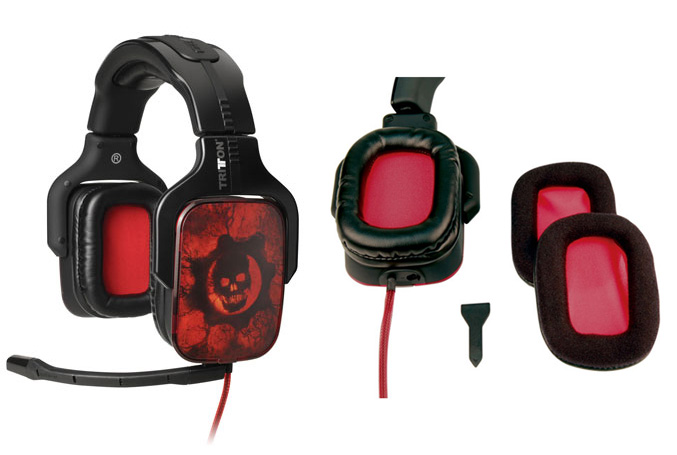