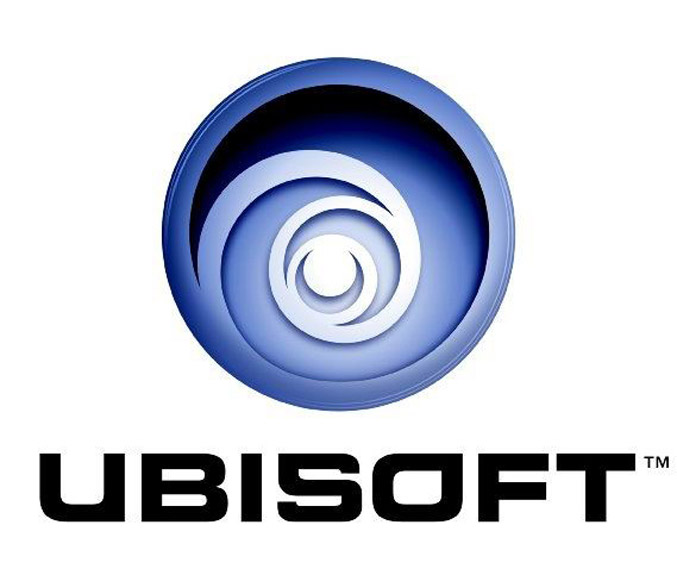 A large number of gamers eagerly expect this year’s release of two of the hottest titles – Assassin’s Creed 3 and Far Cry 3 but do you have what it takes to play the games? Thankfully Ubisoft has released the minimum PC system requirements for both games and if your PC just doesn’t cut it you still have two months to upgrade before both games hit the market.

So let’s find out what Assassin’s Creed 3 needs – the game requires a PC based on Windows Vista SP2 or Windows 7 SP1 or Windows 8 (sorry, no more Windows XP support), an Intel Core 2 Duo E6700 processor at 2.66 GHz or an AMD Athlon 64 X2 6000+ processor at 3.0 GHz, 2 GB of RAM, a video card with at least 512 MB of VRAM and Pixel Shader 4.0 support, 17 GB of hard drive space, a dual-layer capable DVD-ROM drive, DirectX 9.0c compliant sound card, Windows-compatible keyboard and mouse and 256 kbps or faster broadband connection for multiplayer.

The hottest shooter this year – Far Cry 3 – needs a PC based on Windows Vista or Windows 7 and requires the same Intel Core 2 Duo E6700 chip at 2.66 GHz or AMD’s Athlon 64 X2 6000+ processor at 3.0 GHz, 4 GB of RAM and a 512 MB video card with Pixel Shader 4.0 support but somehow Ubisoft missed the free HDD space requirements, peripherals and other requirements. Still if you want to fully enjoy the game you will need a system with an Intel Core i7-2600K processor or AMD FX-4150, 8 GB of RAM and a DirectX 11 video card with at least 1 GB of VRAM.

Far Cry 3 will be released on PC, PS3, and Xbox 360 on November 29 in Europe, November 30 in the UK, and December 3 in the US. Assassin’s Creed 3 for PC will become available at the end of November, but if you have Sony’s PlayStation 3 or an Xbox 360 you’ll be able to enjoy the game at the end of October.