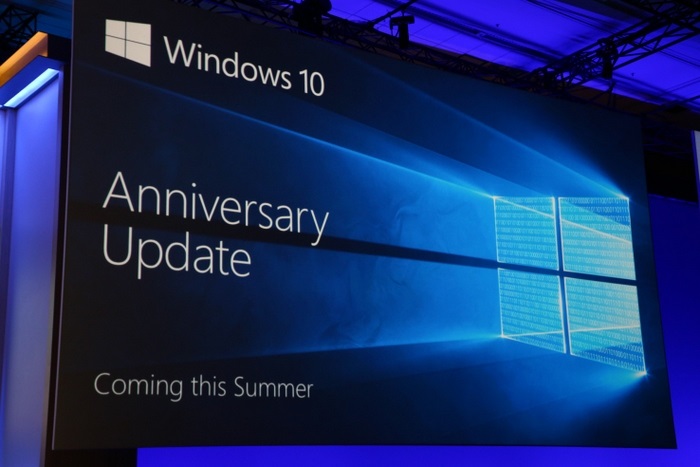 Time has one peculiar feature – it usually goes by too quickly. Can you imagine that in a few months time Windows 10 will have been with us for a year?

To celebrate this Microsoft has announced a new Windows 10 version that is now known as Anniversary edition. Previously known as Redstone, Windows 10 Anniversary will deliver some serious improvements such as Windows Hello biometric authentication to all kinds of apps, including the Edge browser. The pen functions in Windows 10 will get a sticky note app, virtual drawing tools like a ruler and a stencil and a sketchpad. In addition to this the update will bring a Linux command-line shell, smarter Cortana commands, more advanced gestures and pen input and much more.

Windows 10 Anniversary will become available this summer but participants in Windows Insider can get the new Windows 10 version now. The new OS will be free for all people who have a licensed copy of Windows 10.