Xbox 360 today invites you to experience more fun, more entertainment and more ways to connect with friends and family at an even better value. Beginning Aug. 28, the price of an Xbox 360 Elite console will drop by $100, now priced at just $299.99 estimated retail price (ERP) in the United States. On top of that, the Xbox 360 Pro console will now be priced at $249.99 (ERP), reflecting a price reduction of $50, while supplies last. Starting at just $199.99 (ERP) for the Xbox 360 Arcade console, Xbox 360 puts all your entertainment in one place so you can play games, watch movies and TV shows, listen to music, and, coming this fall, keep up with your Twitter and Facebook social circles, all from your Xbox 360.1 And, as announced earlier this year, the Xbox 360 you buy today will work with code-named “Project Natal” and controller-free gaming in the future.

“With the holiday season right around the corner, it’s already time to start looking for entertainment and gifts that everyone will enjoy,” said Shane Kim, corporate vice president of strategy and business development for the Interactive Entertainment Business at Microsoft Corp. “If you’re looking for deep experiences that don’t require deep pockets, now is the time to purchase an Xbox 360. We’ve got the best games, a vast library of TV shows and movies, new music experiences, more ways to connect friends and family, and so much more on the horizon including ‘Project Natal’ — no controller required.” 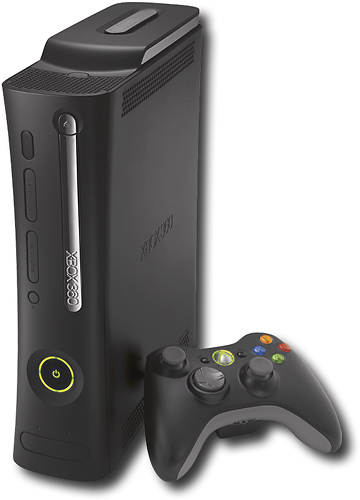 Having an Xbox 360 at the center of your living room provides entertainment for any occasion. Whether you’re a casual or hardcore gamer playing single player or with friends, you can enjoy hundreds of titles that fit your gaming style. Watch thousands of movies and TV shows, listen to music, and view photos in the comfort of your home. And share the fun with friends and family around the world through Xbox LIVE: 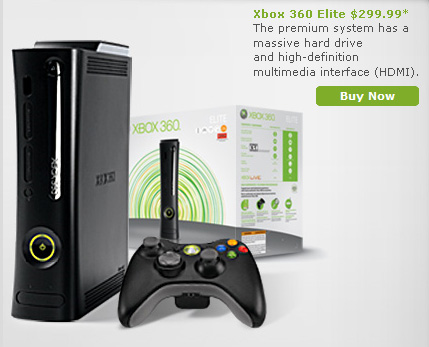 With all of these experiences available for the holidays and the future addition of “Project Natal,” which will work with every Xbox 360 sold today and tomorrow, the Xbox 360 system provides more fun for less.