Xbox 720 details leaked on the Internet 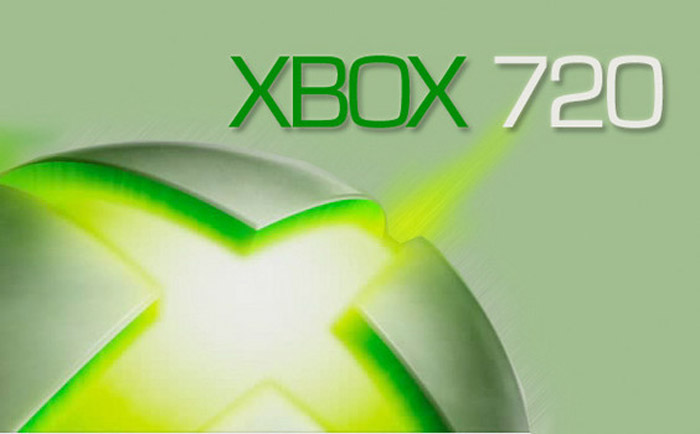 More details on the upcoming Xbox 720 gaming console have made it to the Internet thanks to some Chinese sources that are possibly close to Microsoft.