The biohazard threat has not ended: Just when it seemed that the menace of Resident Evil had been destroyed, along comes a new terror to send shivers down player’s spines.

Chris Redfield, returning Resident Evil hero, has followed the path of the evil literally around the globe. After joining a new organization, Chris heads to Africa where the latest bioterrorism threat is literally transforming the people and animals of the city into mindless, maddened creatures. Chris must take on the challenge of discovering the truth behind this evil plot. In Resident Evil 5

Change can be a painful process. Just ask one of the unfortunate citizens of Kijuju, the fictional region of Africa that serves as the setting of Resident Evil 5, the latest entry in Capcom’s ongoing zombie videogame saga. A power-mad corporation’s evolutionary manipulations have caused a biological disaster that turns people into mindless hosts for a military-grade parasitic infection. And you thought the Bird Flu was nasty…READ MORE 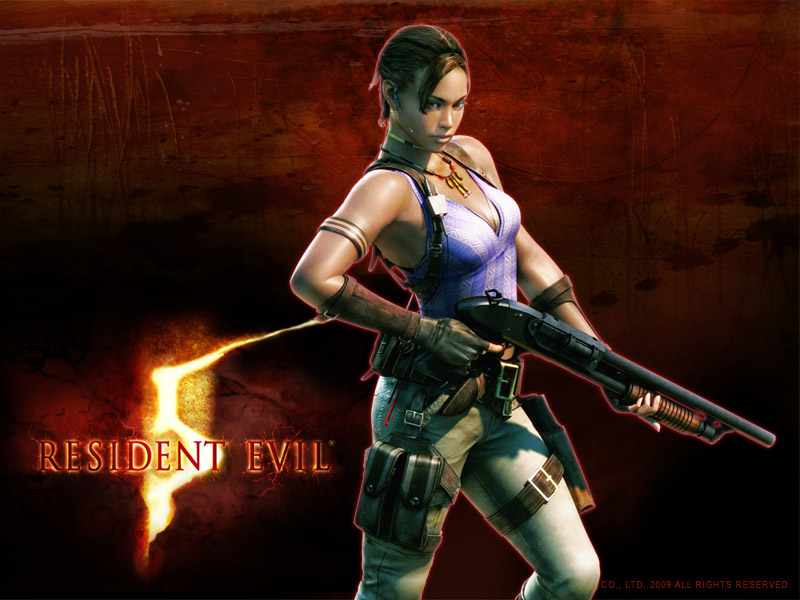