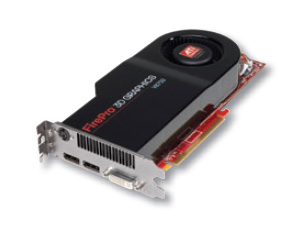 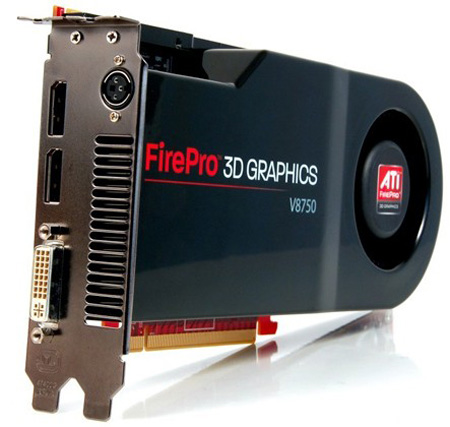 “We’re amazed at the performance boost to our already fast MachStudio Pro real-time 3D workflow and rendering product with the new ATI FirePro V8750 3D workstation graphics accelerator,” said David Koenig, CEO, StudioGPU. “Powered by the new ATI FirePro workstation graphics accelerator, the MachStudio Pro non-linear real-time 3D finishing workflow enables design firms and 3D artists everywhere to power through big, complex projects amazingly fast. Thanks to the ATI graphic accelerators, small and mid-size studios can now work at the speed of thought to streamline workflow in a way that was impossible for the largest and most fully equipped production facilities as little as a year ago.”