AMD today announced the shipment of its 500 millionth x86 processor, a milestone enabled by the company’s 40 years of innovation. From the world’s most powerful supercomputers to mission-critical enterprise servers, high-performance gaming PCs and HD-capable laptops, users have come to rely on the innovation, stability and power of AMD processors and platforms at work, home and play.

To reward the loyal customers who helped AMD reach this milestone, the company is giving back to its fans by offering the chance to win four HP Pavilion dv2z notebooks, based on AMD’s pioneering platform for ultrathin notebooks. The details are as follows: 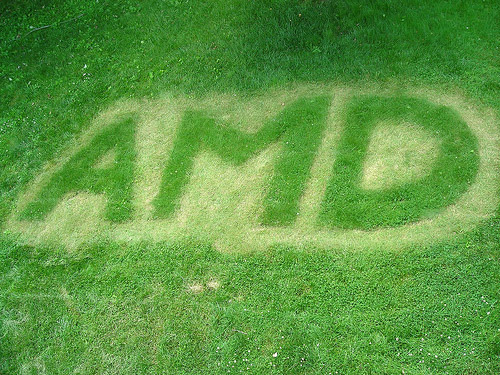