As PCs become increasingly affordable, many households are investing in second and third PCs to perform specific roles for individual family members. With the consumption of multimedia such as video and gaming – both online and offline – continuing to rise, AMD’s Mainstream Desktop Platforms enable a superior visual experience for consumers. 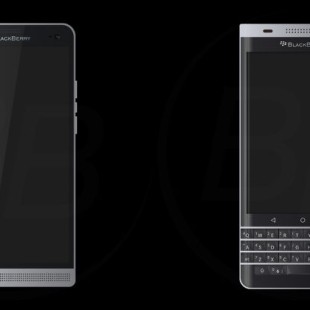 You probably won’t be surprised if we say that GFXBench has leaked the tech specs of another smartphone. The device this time comes from Blackberry and carries the Hamburg code name. The first pics of the device were published some days ago but they were of terrible quality and did not describe...

JVC Professional Products, a division of JVC U.S.A., will introduce the new flagship of its ProHD camcorder line, the GY-HM790, at the 2010 NAB Show in Las Vegas, Nev., April 12-15 (Booth C4314). With an innovative modular design and a full complement of accessories, the new camera supports... Trials Frontier is a nice Android game that will take you to some distant desert lands that resemble the Wild West of North America in the 1860s. Here you will be racing a lot so racing fans should be happy. Trials Frontier is a relatively large game at 86 MB and this means that it packs some...