AMD today announced that it will demonstrate the forthcoming Blu-ray stereoscopic 3D standard at the 2010 Consumer Electronics Show, showcasing how consumers will soon get to enjoy high-fidelity 3D entertainment once reserved only for theaters.

“AMD has a long, proud tradition of delivering leading technologies to market – technologies that have a meaningful and positive impact on the PC experience,” said Rick Bergman, senior vice president, AMD Products Group. “Stereoscopic 3D is set to be one of these technologies, and that’s why AMD has committed the time and resources to ensure that when Blu-ray stereoscopic 3D is ready for the world, AMD will be ready to bring it to consumers, just as we have done recently with DirectX 11-capable hardware to support DirectX 11 gaming.”

“AMD has been a valuable partner, developing hardware optimized for the highest quality video and audio experience with PowerDVD Ultra,” said Alice H. Chang, CEO of CyberLink. “With the addition of stereoscopic 3D support for the next generation of Blu-ray discs, we’re ready to bring consumers an incredible new entertainment experience in the coming year. Our joint technology preview at the upcoming Consumer Electronics Show will give everyone a taste of what’s in store.”

Intel to launch more Broadwell models after all

This year will be very dynamic for Intel as the chip maker plans to release the desktop Broadwell generation, which will quickly be followed by the all-new Skylake chip line. The short life of Broadwell meant Intel would release just two desktop models or so it reported but apparently changes on... 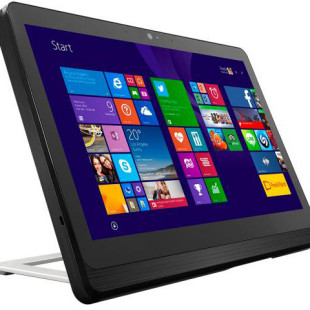 In the past few years we have come to associate MSI with high-end gaming laptops and all-in-one (AIO) PCs. True to the tradition MSI has announced another AIO PC, which, this time, is called AP16 Flex. The AP16 Flex is not your ordinary AIO PC, though – according to MSI the machine is the... 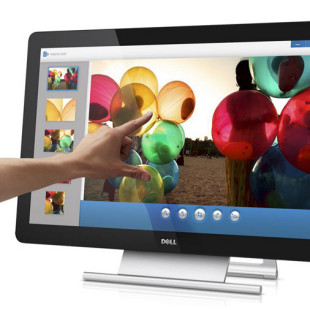 Dell does not have plants making computer monitors but this does not stop the company from launching monitors that have the Dell logo on them. One such monitor is the 23-inch P2314T – a business model that comes with all hardware goodies to make it your favorite one. The new Dell P2314T...