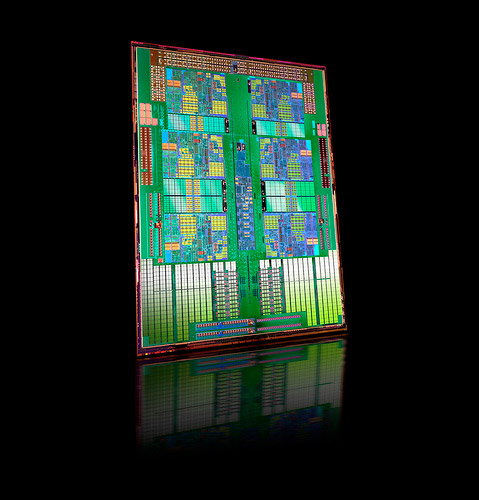 “It’s important for our industry to look at how technology is being used and where customers have emerging needs,” said Patrick Patla, vice president and general manager, Server and Workstation Division. “The AMD Opteron EE processor enables OEMs to deliver energy-sipping servers that don’t compromise on power management, virtualization or performance features. It is specifically designed to help address the challenges that are generating a great deal of discussion these days – building and running very dense data centers for Web services, while doing more with less.”