Buffalo Technology extends its multimedia external hard drives family and launches two USB 3.0 supported devices – the DriveStation Duo and DriveStation Quad. Aimed for use for the home or small office that requires large amounts of storage space, these two multimedia, eSATA & USB 3.0 devices have removable front panel for easy replacement of  drives when required and feature ‘AutoPower’ function that turn on and off  the devices along with your PC, reducing power consumption. 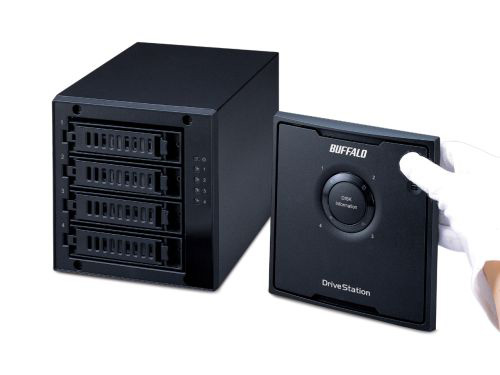 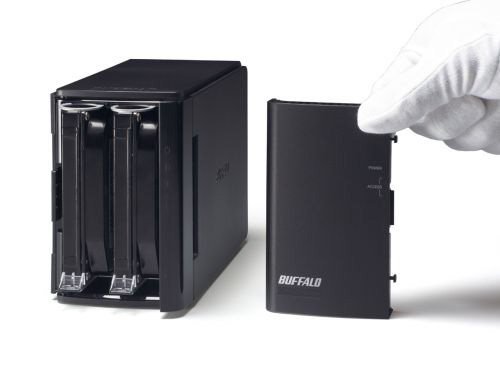