EVGA is proud to announce the latest and fastest GPU on planet earth, the EVGA GTX 480 and the EVGA GTX 470! Experience heart-pounding cinematic visuals thanks to the combined power of DirectX 11, NVIDIA PhysX, and NVIDIA 3D Vision Surround technologies.

“EVGA is here to deliver what the community demands: the next level DirectX 11 gaming and compute accelerator. The EVGA GTX 470 and 480 cards offer the fastest Tessellation and Ray Tracing performance on the planet, indeed these are very exciting times for our customers,” said Bob Klase, VP of Sales at EVGA. “We are thrilled to be offering the best NVIDIA products and support in the industry.”

The amazing performance of these new cards do not end at just benchmarking however, with up to 1536MB of DDR5 memory, super high screen resolutions combined with high resolution textures in games are now more fluid than ever, and with full DirectX 11 support, pointy character heads are a thing of the past with full support for DirectX 11 tessellation, and when combined with NVIDIA PhysX Technology, you achieve the ultimate in interactive gaming. 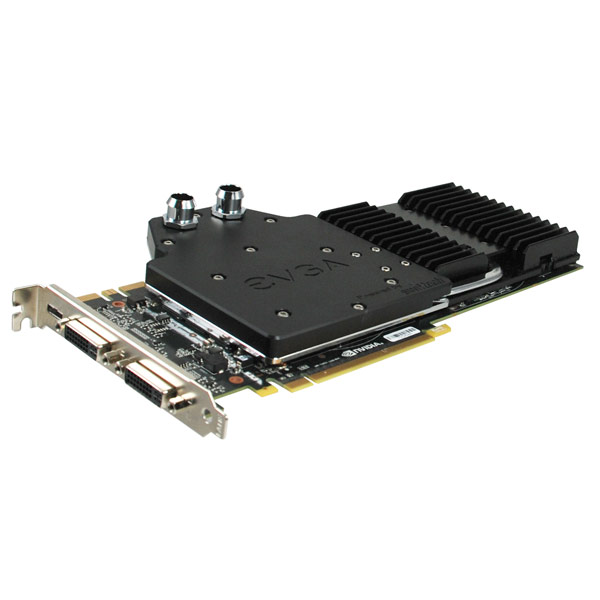 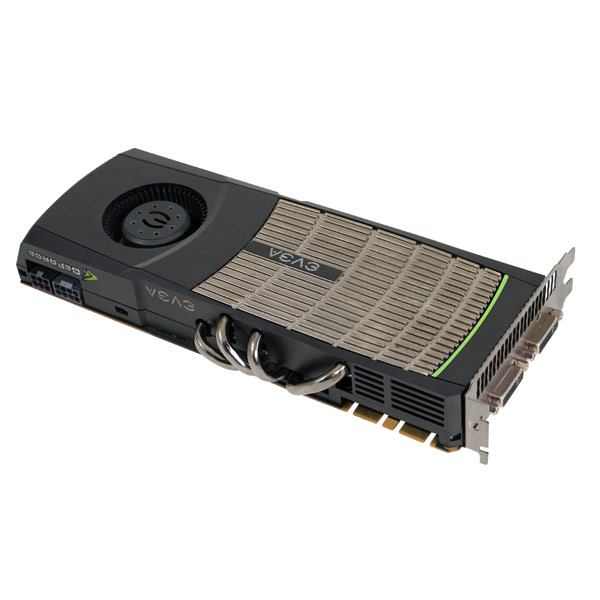 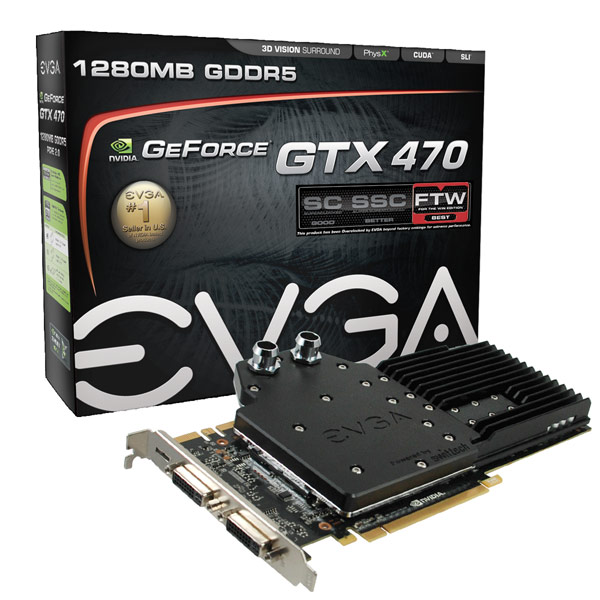 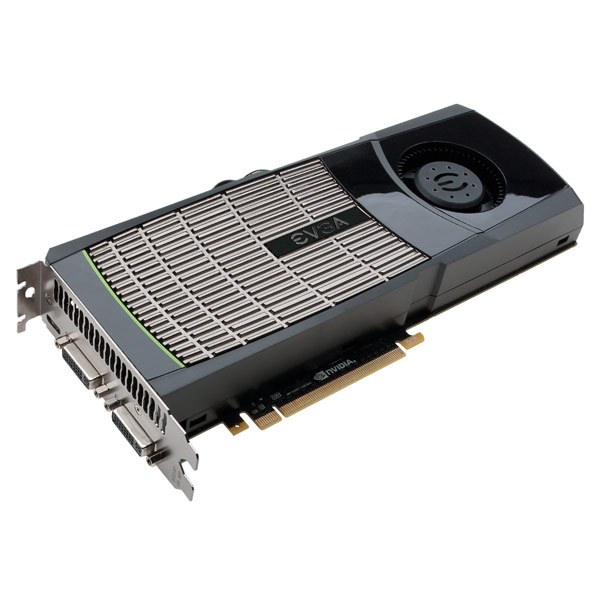 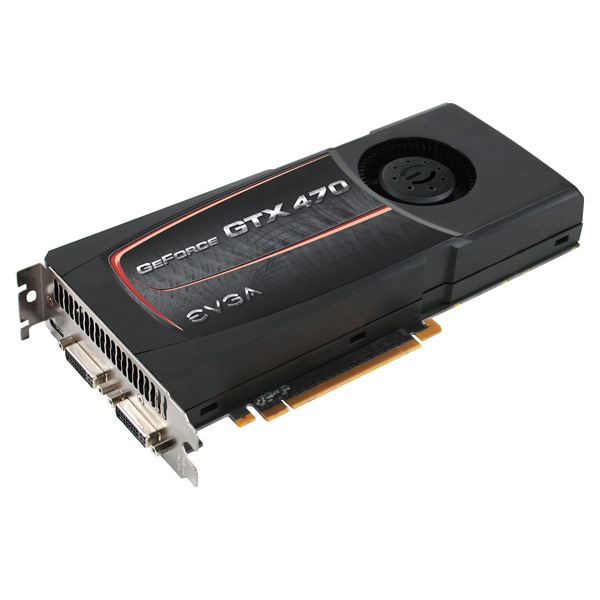