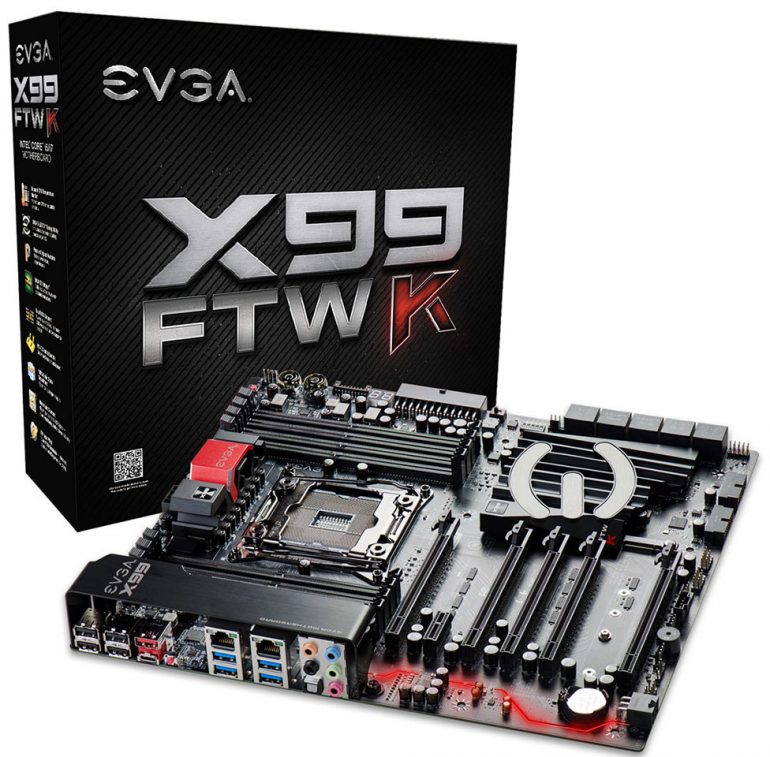 EVGA has announced a new generation X99 motherboard for the upcoming Intel Broadwell-E processors, which are expected this summer. The new motherboard is called X99 FTW K and it is obviously based on the high-end Intel X99 chipset.

There’s no information how much the EVGA X99 FTW K costs but given its extensive features the new motherboard cannot be cheap.