OCZ plans to use TLC NAND flash memory for SSDs

Ryan Petersen, chief executive officer of OCZ commented that customers are interested in SSDs based on TLC NAND memory and this has stimulated the company to release new solid state drives with this technology. OCZ plans to position the new TLC models into the lower part of the market and more precisely it targets low-end servers, laptops and consumers who do not want to spend a lot of money on a SSD. Petersen expects that this is the market segment where users can get over four years of SSD life.

Triple-bit-per-cell (TLC) NAND flash memory is cheap to manufacture, but its redundancy is dramatically below than that of multi-layer cell (MLC) memory – around 1000 writes (for TLC) versus 10 000 writes (for MLC) and simply cannot be compared to the number of write cycles for SLC (single layer per bit) memory which can endure about 100 000 writes. 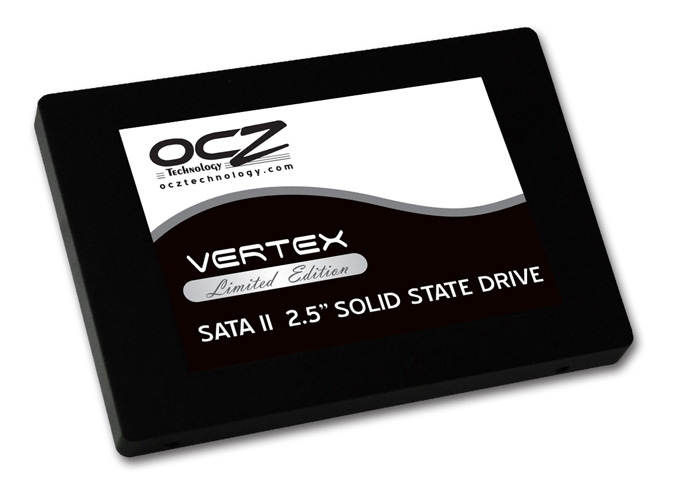 OCZ relies on its latest SSD controller that does support TLC NAND flash. In general for such a combination to be successful a combination of a very advanced controller along with extreme redundancy is needed to overcome disadvantages of TLC memory.