Gateway introduced in Canada today, the new Gateway LT22 Series of Notebooks, and also the Gateway LT32, both of which provide amazing performance and high definition capabilities for consumers that desire a compact and functional device.

The Gateway LT22 comes equipped with the AMD Athlon II Neo Processing Technology, combined with ATI Graphics card for a smooth high definition video playback. The LT22 Notebook Line also features a 1080P HDMI output, which offers the ability to connect the notebook to a home entertainment system, or an LCD Display, and deliver high-definition audio and video on it.

The Gateway LT22 Notebooks have a 10.1-inch display, which is LED backlit and is less than an inch thin, weighting at only 2.76 pounds. The Gateway LT32 has a bigger 11.6-inch HD LED-Backlit display. 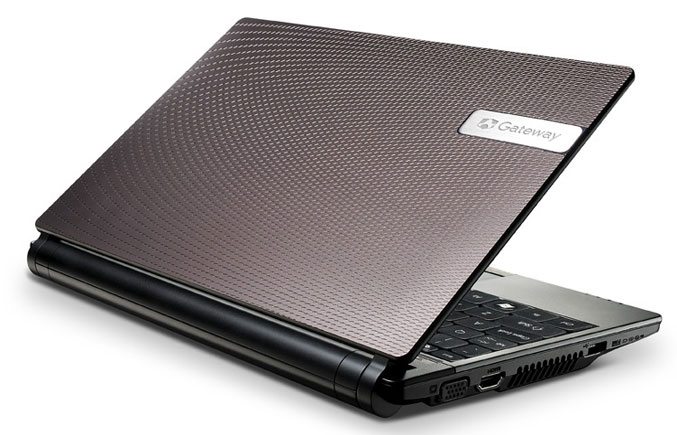 “The new Gateway LT32 and LT22 are our ultra-mobile entertainment powerhouse netbooks,” said Chris Chiang, retail product marketing manager, Gateway. “They both deliver a heightened level of performance and HD entertainment with the powerful combination of AMD Neo processors, ATI graphics and the crisp and clear HD display. The HDMI port means that customers can enjoy their digital entertainment on a large external display wherever they go.”

The AMD-Powered Gateway LT22 Notebook also features a 250GB Hard Disk Drive and a six-cell battery that provides amazing battery life in up to six and a half hours. This model notebook has a Wi-Fi b/g/n, providing connection to wireless home networks and hotspots, while the integrated High Definition webcam offers an easy way to record videos or capture photos. The built-in digital microphone makes the system excellent for Skype or any other messenger that features voice communications.

The Gateway LT22 comes in a streamlined design available in matte silver and brown for the price of $349.99 with Microsoft Windows Starter. 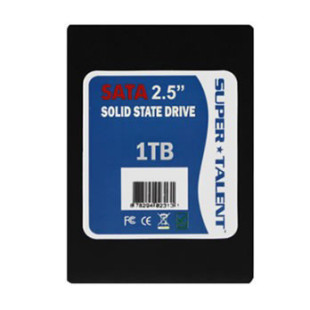 The US maker of solid-state drives and various memory solutions Super Talent has released a new line of In-Vehicle-Infotainment (IVI) solid-state drives (SSDs). Called DuraDrive AT7, the line includes models, designed for use in modern vehicles and this is the reason why they come with improved... 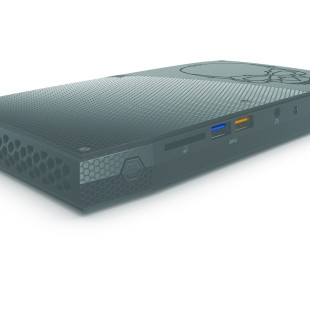 The US hardware giant Intel has announced what may be the first ever gaming NUC (Next Unit of Computing) computer. The device has the rather strange NUC6i7KYK name and due to the hardware used inside is about two times larger than your average NUC. Thanks to the used hardware the NUC6i7KYK has...

iPad 3 is 5 degrees warmer than older one

The new Apple iPad is the best selling Apple product on the market and a strong contender for the fastest selling tablet right now but the new device is not free of problems as Apple fans may have imagined. Indeed, just a few days after the official launch almost a week ago, users of the...