Earlier this week Hitachi release a trio of 3TB internal and external hard drive and now the company comes up with a new one, claimed to be the industry’s highest capacity, one-disk, 7 millimeter thick hard disk drive – 2.5-inch Travelstar Z5K500.

Hitachi Travelstar Z5K500 is the second generation 2.5-inch single-platter hard drive of the company, it operate at 5400 RPM and is designed as a direct replacement for standard 9.5mm HDDs, for use in notebooks, external storage and gaming consoles, as well as new, thinner and more robust device designs. The drive has a 8MB of cache, Serial ATA 3Gb interface, feature 1.8 watts (W) read/write power and 0.55W low power idle, Hitachi’s second generation Advanced Format drive, which increases the physical sector size on HDDs from 512 bytes to 4,096 (4K) bytes, deliver a nearly silent operation at 1.9 idle / 2.1 during seeks and has an EcoTrac classification due to its low-power consumption and eco-friendly, halogen-free production. 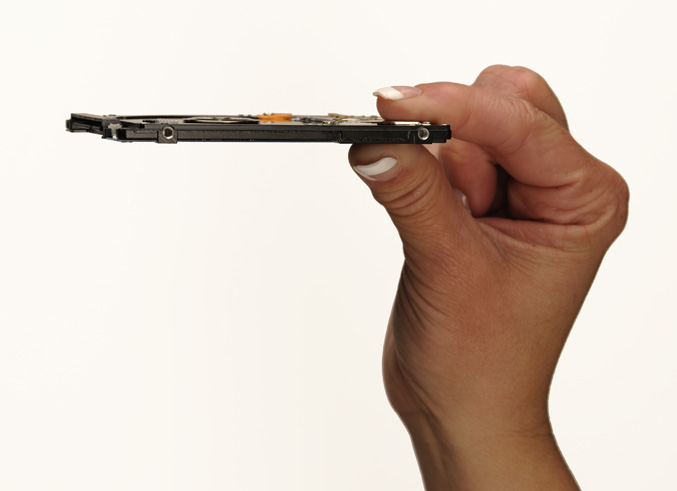 The Travelstar Z5K500 family will be available in 500GB capacity this month and also in the new G-Drive slim external hard drive in early Q1 2011. 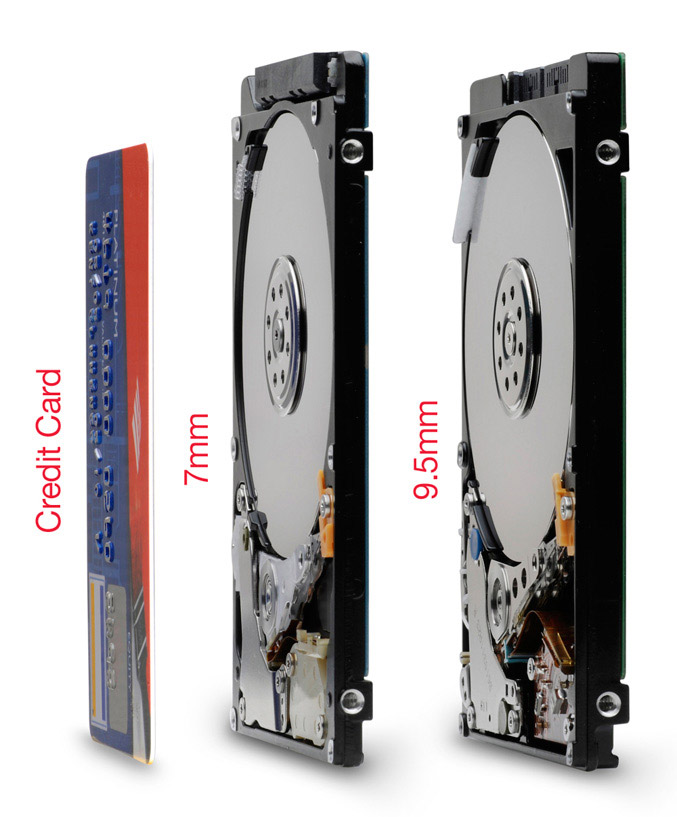 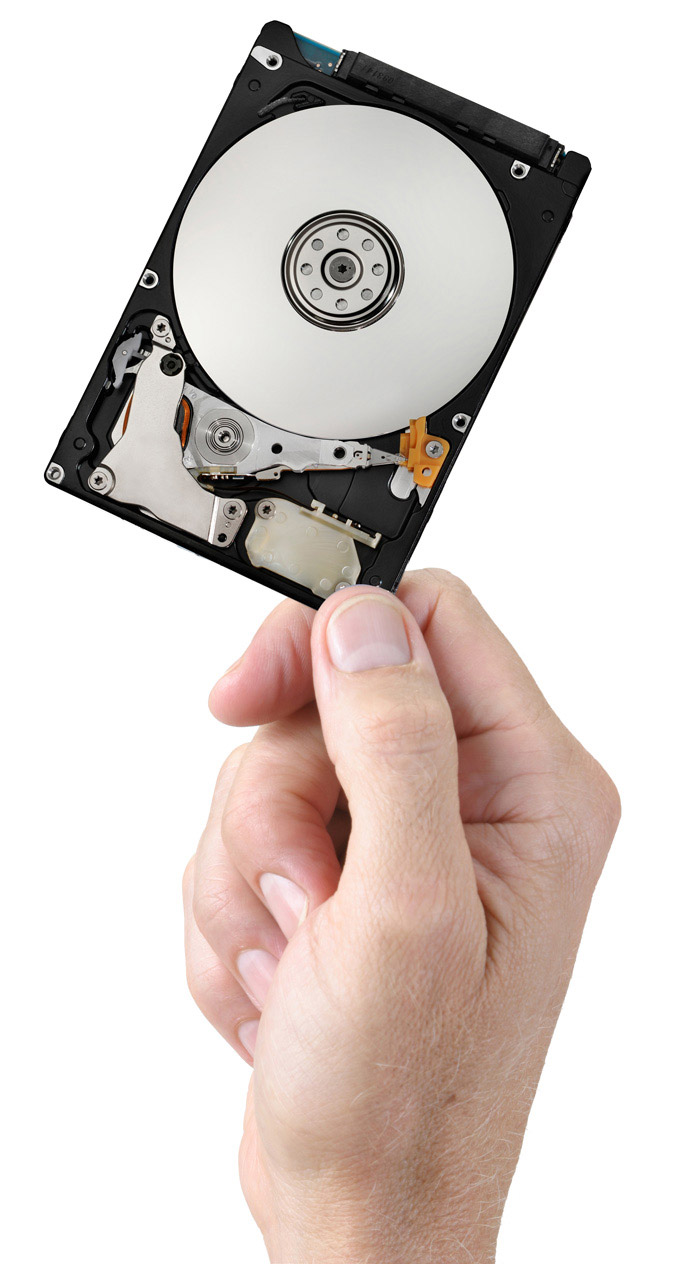