Combining features from laptops and tablets in a thin, light and elegant design, these new ultraportable computers are aimed to take 40 percent of consumer by end of 2012 with a price points under US$1,000. The Ultrabooks will be less than 20mm (0.8 inch) thick and will be based on 22nm Ivy Bridge processors, that uses a their 3-D transistor design, SSD storage and will offer over 10 hours battery life. The first models on the market which are packed with  Sandy Bridge processors are expected for the 2011 winter holiday shopping season and include the UX21, ASUS Ultrabook, while Ultrabook powerd by “Ivy Bridge” chips are scheduled for availability in the first half of 2012. 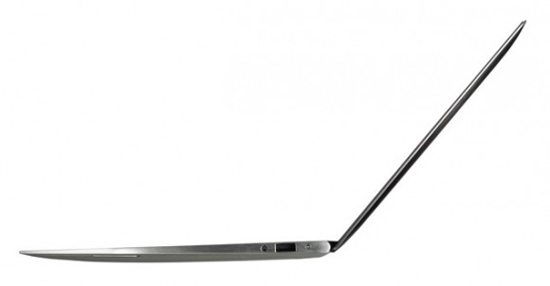