The legendary rock band, Queen, announced today that they are making music history with the release of its new album, Absolute Greatest – the ultimate compilation of the band’s most popular, enduring and iconic songs. In an industry first, Queen is joining up with Logitech to offer Absolute Greatest exclusively on the company’s new Logitech Squeezebox™ Radio Wi-Fi music player. As of today, owners of the Logitech Squeezebox Radio can listen to the new Queen album before it hits the shops – on November 16 in Europe and November 17 in the U.S. – and experience a series of unique Queen photos and track-by-track audio commentaries recorded by the band.

The release of Absolute Greatest on the Logitech Squeezebox Radio is the latest in a long-established record of firsts Queen has brought to the music industry. “Bohemian Rhapsody” (1975) was at first considered too long for successful radio play, but is now recognized as one of the greatest singles of all time. Its video was also the first genuine promotional video. In 1981, Queen became the first band to make a stadium tour of South America. There, in March that year, they played a single concert to 131,000 people in Sao Paolo, the largest paying audience for any band anywhere in the world. A second concert the following night drew an additional 120,000 people. 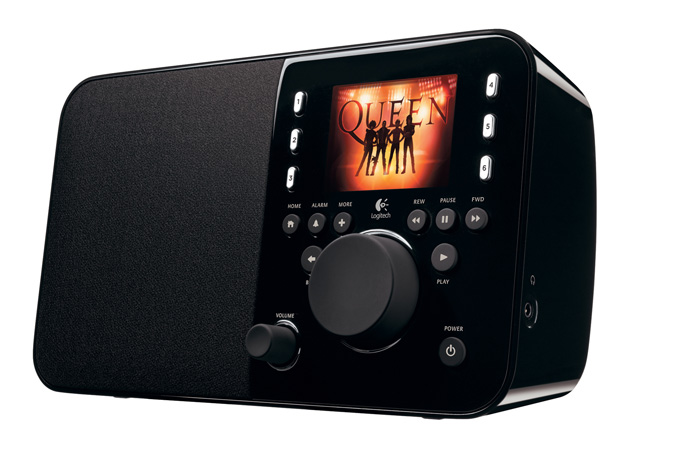 Ten years later, Queen made the first-ever commercial release of a collection of videos (Greatest Flix, 1991). And more recently still, the band brought its music to new generations through different art forms, like choreographer Maurice Béjart’s “Ballet For Life,” and its stage musical with Ben Elton, “We Will Rock You,” now in its eighth sell-out year in London and seen worldwide by over 10 million people.

Queen’s first Greatest Hits album is now officially the United Kingdom’s biggest-selling album ever. According to the BPI, the album has sold in excess of 5.6 million copies, outselling the Beatles Sgt. Pepper’s Lonely Hearts Club Band album by almost a million copies. 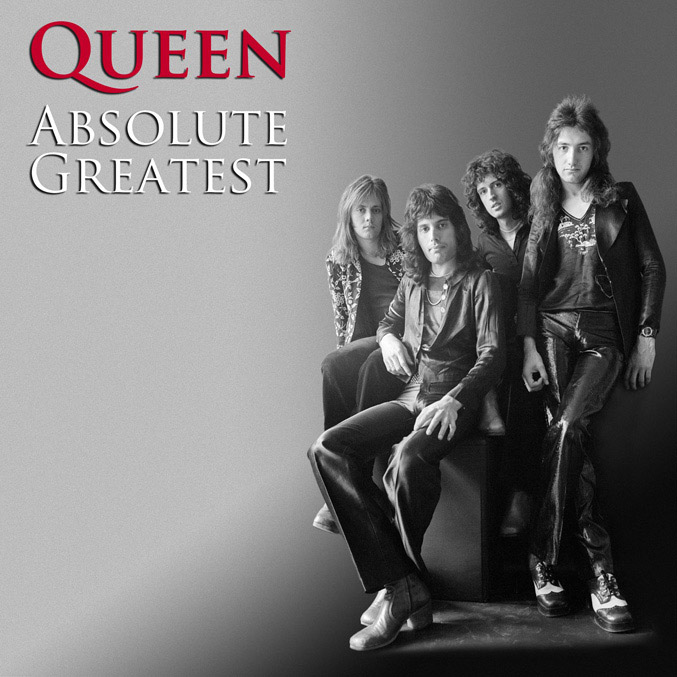 The Logitech Squeezebox Radio Wi-Fi music player is a kind of magic jukebox for music lovers. Launched earlier this month, it provides instant access to a limitless choice of music – whether it’s from your personal music library, Internet radio from around the world or from the growing number of online subscription services such as Last.fm™, Napster® and Pandora®. This means owners of the Logitech Squeezebox Radio can bring the pleasure of many thousands of songs from all around the world into their home, in high-quality audio, at the touch of a button. The Squeezebox Radio also features a vibrant color screen, access to Facebook® and Flickr®, and delivers big sound thanks to the built-in speakers. 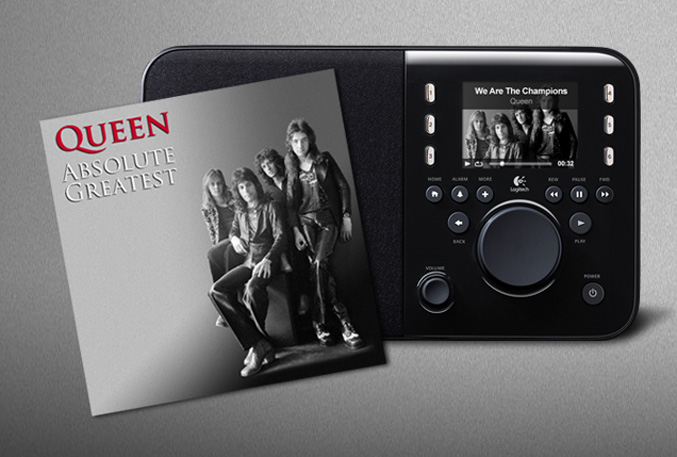 For seven weeks, leading up to the album’s availability (November 16 in Europe and November 17 in the U.S.), Queen fans who own a Logitech Squeezebox Radio will have exclusive access to the complete Absolute Greatest album, track lyrics and a series of Queen photographs that have been made available for the first time. They can also enjoy exclusive track-by-track audio commentaries in which Brian May and Roger Taylor talk through the composition and history of each famous song. All they need to do is select the Queen application found under the Squeezebox Radio’s new Apps menu. 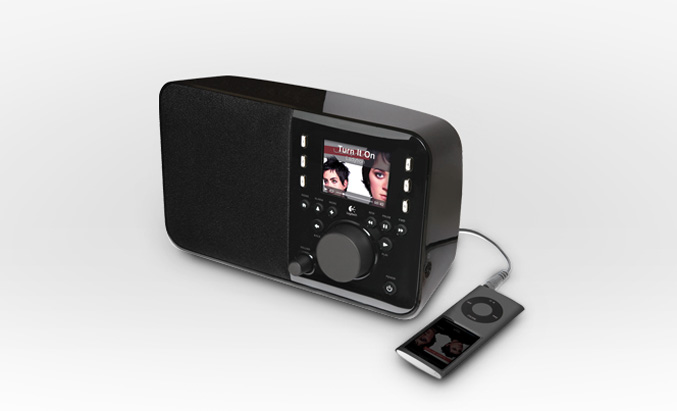 Queen’s Roger Taylor said: “What a thrill to be first past the post on this new and mind-boggling technological innovation; another exciting step on our long journey.”

Antoine Preisig, Logitech’s vice president for sales and marketing in Europe said: “Logitech has been bringing consumers limitless choices of high-quality music for years and Queen have always been pioneers in bringing huge hits, like “We Will Rock You,” “Bohemian Rhapsody” and “A Kind Of Magic” to millions of fans. In coming together to provide exclusive music and other content on the Logitech Squeezebox Radio, Logitech and Queen are setting an exciting example, bringing these timeless songs in a unique way to new generations of music lovers.” 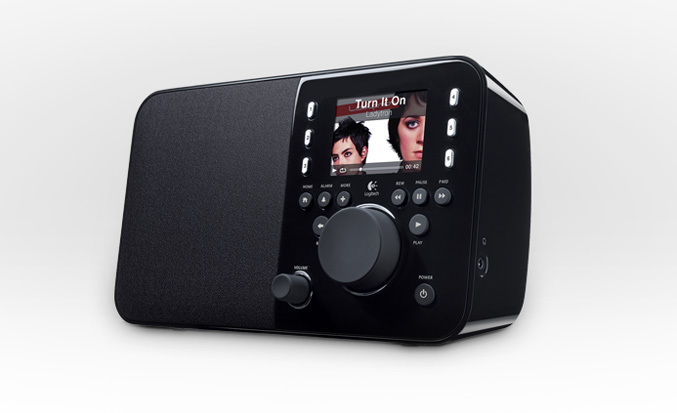 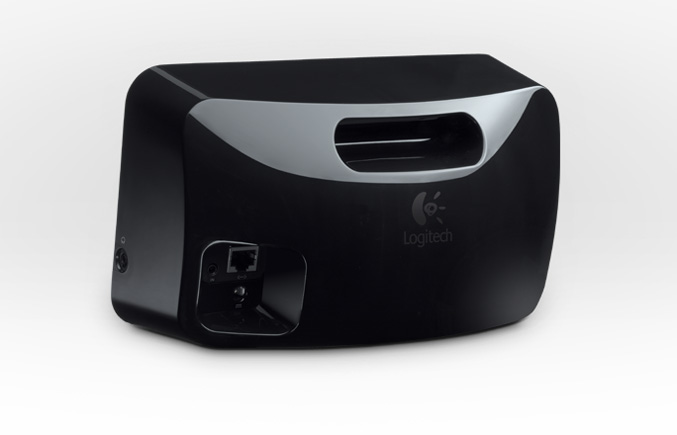 For more information and a sneak preview of the Queen’s exclusive track-by-track audio commentaries and unique photos, visit www.logitech.com/queen or www.queenonline.com/logitech.