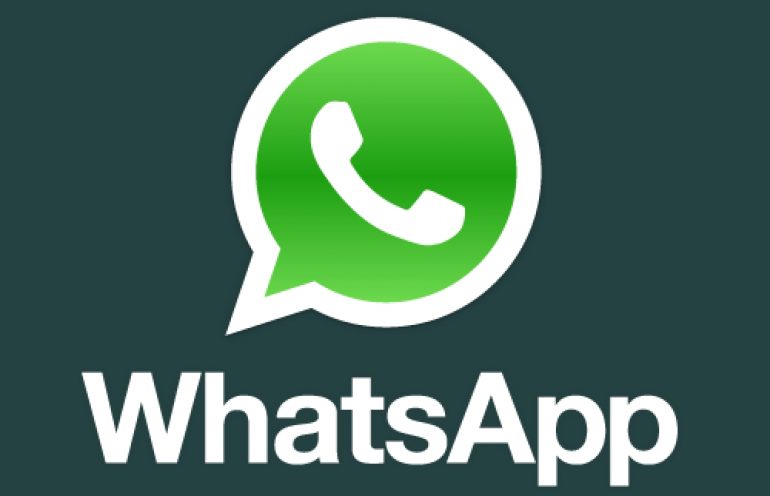 Isn’t it funny to have an instant messenger application that can be crashed with a simple message? This is exactly the case with the popular WhatsApp service, which was purchased by Facebook for full 19 billion dollars back in February 2014. Apparently this phenomenon is caused by a software bug that allows even ordinary users to crash WhatsApp whenever they want.

To crash the app all you need to do is send a specially crafted message to a chosen victim. This will crash the application on the receiver’s device and will also make the message unreadable. It has been known for quite some time that sending a huge message (greater than 7 MB in size) on WhatsApp could crash the application and the receiver’s device but apparently now this can also be done by sending a very small message of about 2000 symbols (2 KB), which will immensely ease pranksters and hackers.

Once a device is crashed in the described way the victims will have to delete the whole conversation and then start a fresh chat if they want to use WhatsApp again. Opening the attack message will make WhatsApp crash all the time unless the chat is completely deleted.

The vulnerability works on most Android versions including Jelly Bean, KitKat and older. The problem has not been tested on iOS but it does not work on Windows 8.1 for sure. In addition all versions of WhatsApp including versions 2.11.431 and 2.11432 are affected with the bug.

As of now a fix does not exist but given the wide publicity of the problem we might expect to get one soon.