Both Acer’s monitors feature a smooth, curved base rimmed in silver, touch-sensitive controls and a tear dropped power key. They are packed with two 2W speakers, an adjustable stand which is  VESA-compliant and allowing monitors to be mounted to a wall. 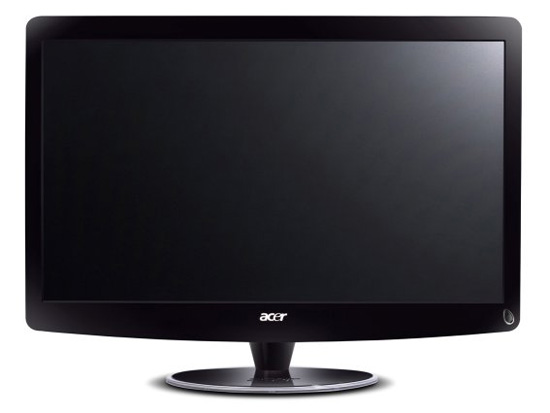 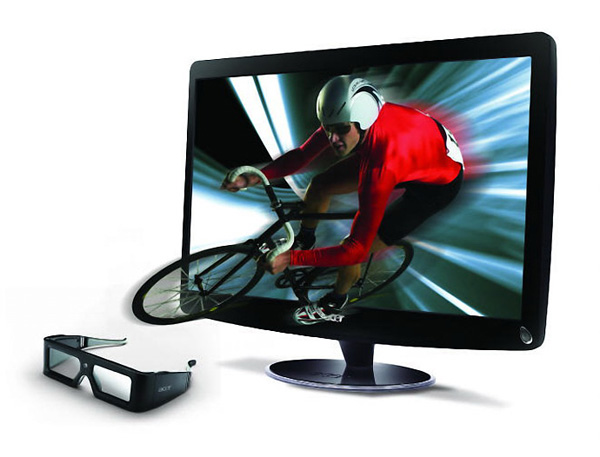