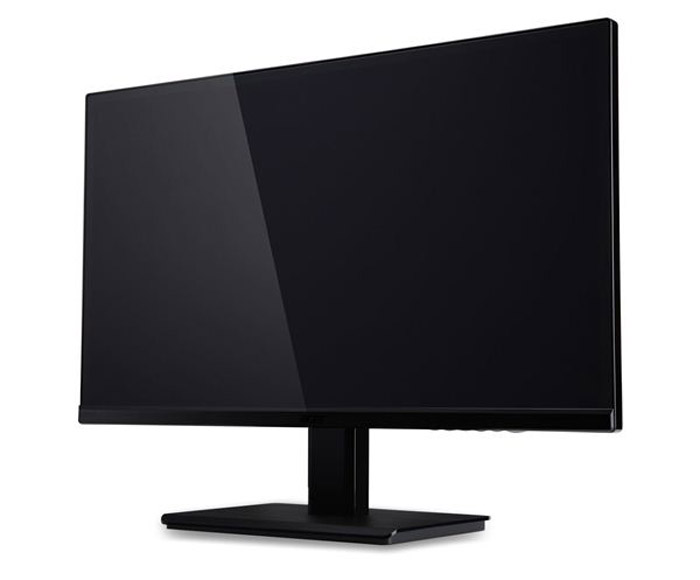 The Taiwanese company Acer plans to release two new monitors that will belong to the company’s H6 Series – the 21.5-inch H226HQL and the 23-inch H236HL.

Both newcomers will be based on IPS displays and will come with Full HD resolution (1920 x 1080 pixels) and widescreen angles of 178 degrees. Other specs include 100 000 000:1 dynamic contrast, DVI, D-Sub and HDMI ports with the HDMI port also offering MHL interface support for connections to mobile devices. The monitors also feature built-in stereo speakers.

Sadly Acer did not provide information on response time, brightness and static contrast but all these specs will surely become known when the monitors hit the market this month. The Acer H226HQL will cost USD 200, while the 23-inch H236HL will sell for USD 225.