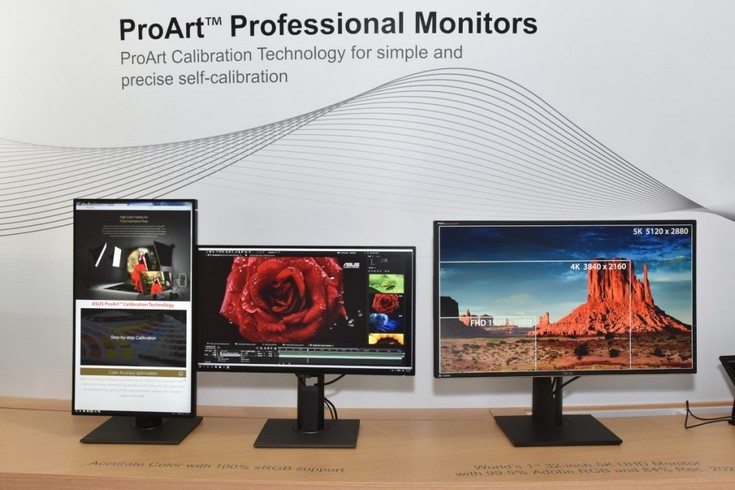 ASUS has announced two more monitors a day after the company unveiled the Designo Curve models. The new ASUS monitors now include a gaming model and a professional solution.

The ASUS ROG Swift PG258Q is the gaming model between the two as you can see by the name. The monitor sports a 24.5-inch display that works at Full HD resolution (1920 x 1080 pixels) and boasts NVIDIA G-Sync, a refresh rate of 240 Hz and a response time of just 1 ms. 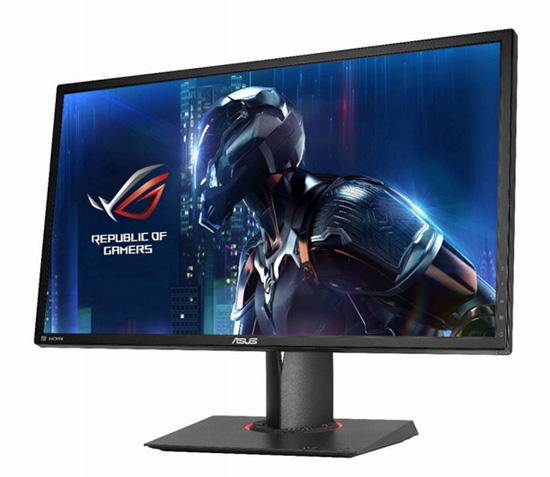 The ProArt 5K UHD model is the professional monitor we mentioned above. This monitor has been designed for professionals working with photos, design projects, video and more. The ProArt 5K UHD sports a 32-inch display that works at 5K resolution (5120 x 2880 pixels). The device has 99.5 per cent Adobe sRGB coverage, 100 per cent Rec. 709 coverage and DCI-P3 coverage of 95 per cent. In addition the ProArt 5K UHD has the so-called ProArt Calibration Technology.

Unfortunately there’s no information when these two monitors will appear in stores and how much they will cost.