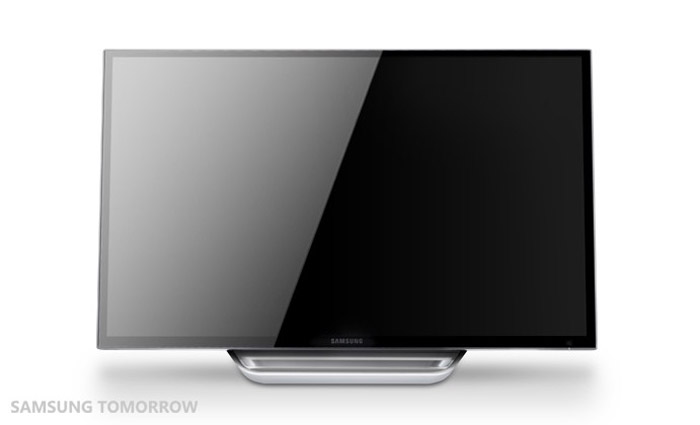 Korean tech giant Samsung has started the new 2013 year with two new monitors designed for Windows 8 – the Series 7 SC770 Touch Monitor and the Series 7 SC750 monitor. Both of them feature touch screens and target professional and mainstream users alike and will be officially launched at CES 2013 next week.

The first monitor – the Series 7 SC770 Touch Monitor – is a 24-inch desktop monitor that comes with a multi-touch display optimized for Windows 8 and supports up to ten simultaneous touch points including drag, rotations and object selection. Other specs include 16:9 aspect ratio, a MVA panel, 1920 x 1080 Full HD native resolution, brightness of 250 cd/m2, contrast ratio of 5000:1, viewing angles of 178 degrees and 5 ms of response time. There’s also HDMI, a USB hub and two built-in 3W speakers.

Pricing and availability are to be unveiled at CES 2013 in just a few days.