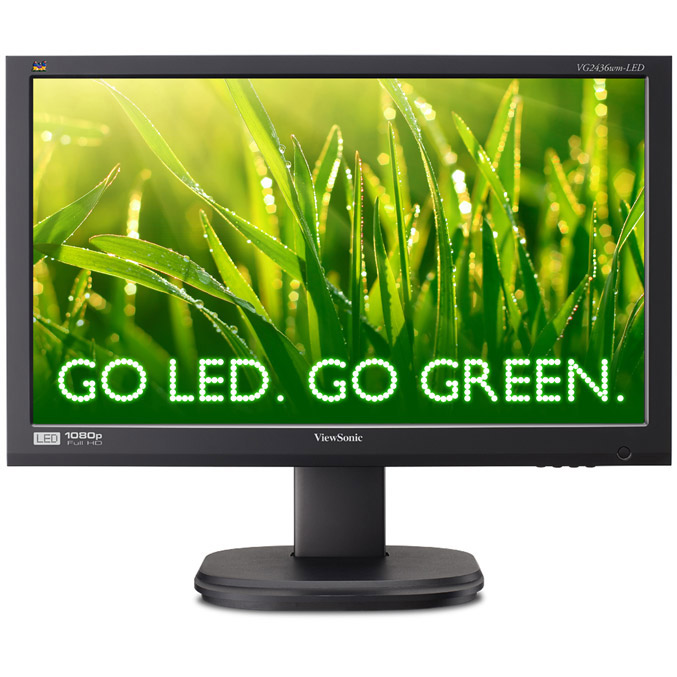 Both mercury-free monitors has a built-in 2W stereo speakers, have Energy Star and EPEAT Gold certifications and offer DVI and VGA connectivity options. The displays also include a 90-degree pivot, height adjustment of up to 5.4”, 360-degree swivel and tilt, and VESA compliant monitor stand. 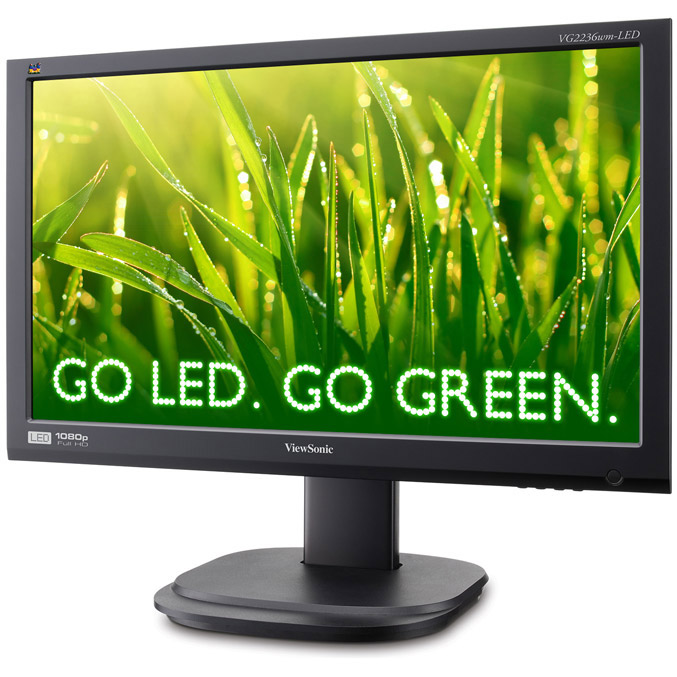