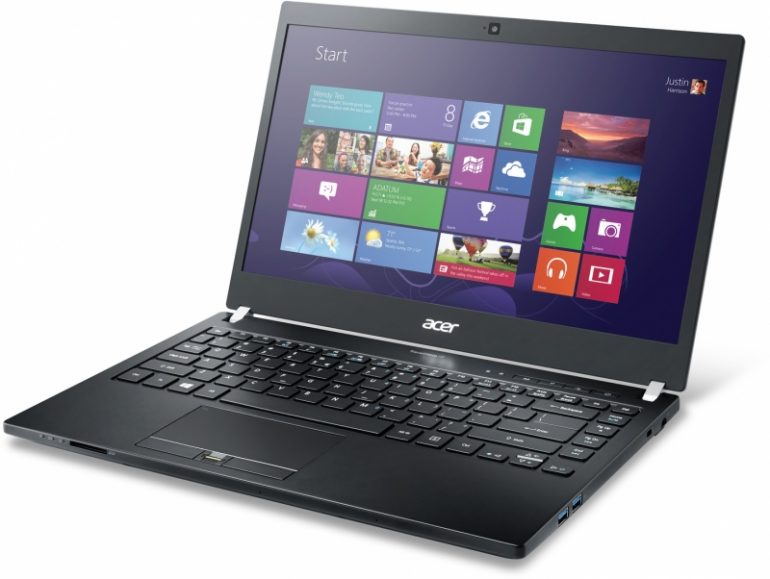 Acer is mostly known for making budget-oriented notebooks but the acclaimed Taiwanese company also makes business laptops like last year’s TravelMate P654. This portable computer debuted back in August 2014 and offered nice tech specs but with a few flaws here and there which positioned it right in the middle of the pack. Quite naturally for this time period the machine came with Intel Haswell processors but now we all know that the 4th Intel Core generation will soon be retired in favor of Broadwell and Skylake chips so something has to be done. Acer has done it – starting now TravelMate P654 is now available with the latest 14 nm Intel Broadwell chips.