ASUS works on another convertible Chromebook 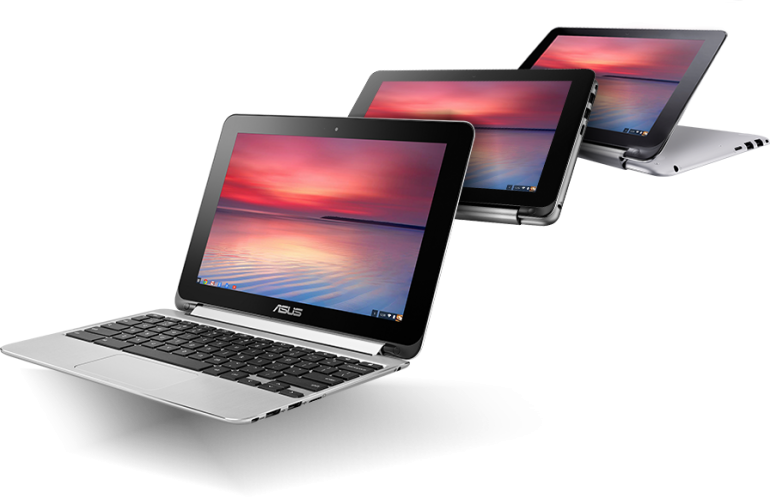 There’s no official information on the new Chromebook device so we will have to rely on hints. They make us think that the new Chromebook will have a touchscreen display, tablet functionality and a 6th generation Intel Core processor on the Skylake architecture. This will make the future Chromebook more powerful and likely more expensive than the Chromebook Flip but we cannot guess what the price of the device will be. As a comparison the Chromebook Flip had a display that worked at 1280 x 800 pixels, a Rockchip RK3288 processor and support for up to 4 GB of RAM and up to 16 GB of storage.

It is hard to guess when the new ASUS Chromebook will be ready so we have no other choice but to wait and hope for another great notebook from the Taiwanese computer maker.