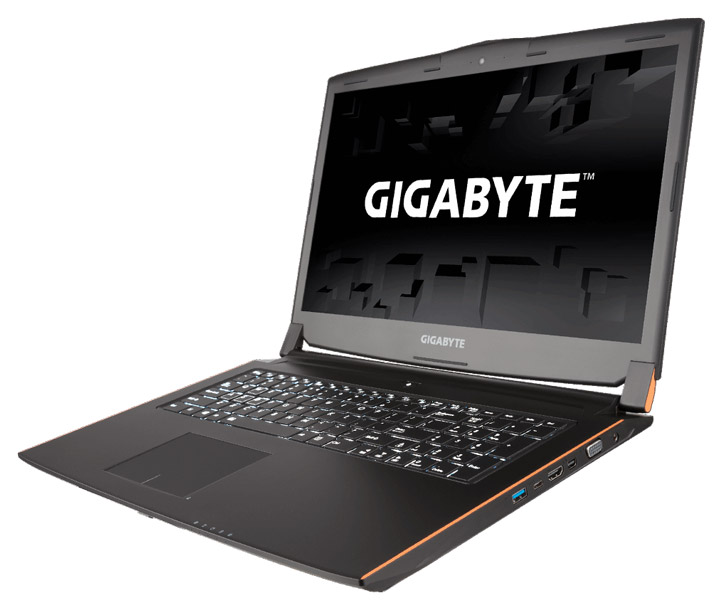 The Taiwanese company Gigabyte has announced two new gaming notebooks for gamers on the go – the P57K and P57W. The two notebooks share most of the tech specs including the chassis and despite the oddly-looking design do not disappoint when it comes to the hardware inside.

The Gigabyte P57W notebook sells for USD 1499. The price of the P57K is unclear but given the tech specs it should be lower than that of the P57W.