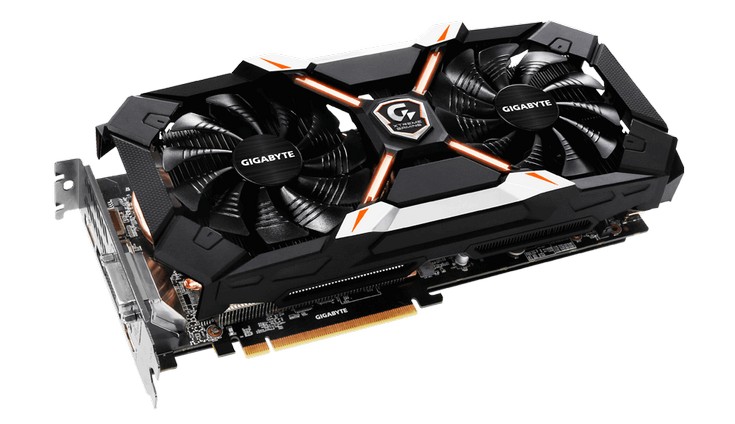 Made with only high quality components, the Gigabyte GeForce GTX 1060 Xtreme Gaming 6G sports LED lights in the cooling fans and HDMI ports at the back. The card needs additional power and this is why it comes with a single 8-pin power connector. You should also have a roomy case – the video card is 280 mm long.