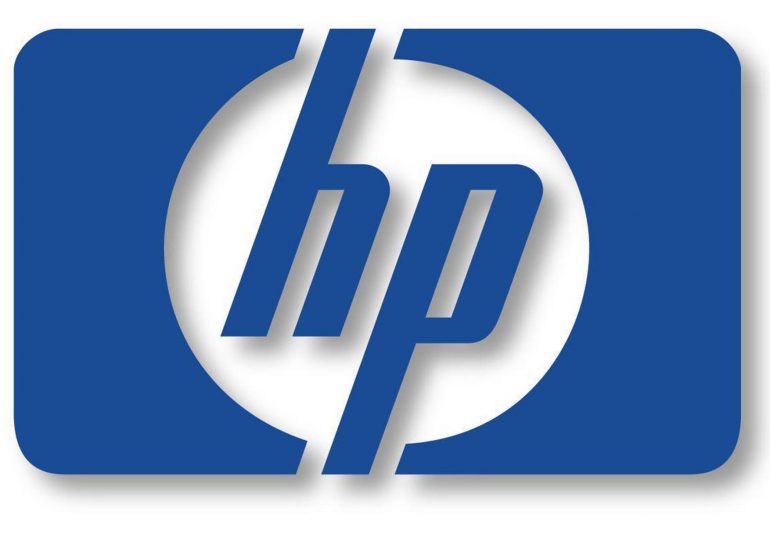 The well-known hardware and computer maker Hewlett-Packard (HP) has issued a recall for six million power cords for notebooks due to a risk involving fire and burn hazards. The recall covers the United States and Canada where HP estimates there are about 5.6 million and 446 000 power cords, respectively, that must be recalled.

The power cord carries the LS-15 product name and is used with HP and Compaq branded laptops, sold between September 2010 and June 2012. The problem with the cord is that it pulls out of one end of the AC adapter. Currently there are 29 reports of power cords overheating and melting, which led to minor burns and property damage.

The power cord replacement will be at no cost. In case you own one of them contact your local HP representative in a swift manner.