HP unveiled its new EliteBook w-series mobile workstations, designed for the needs of pros who demand performance of a workstation with the portability and convenience of a notebook. 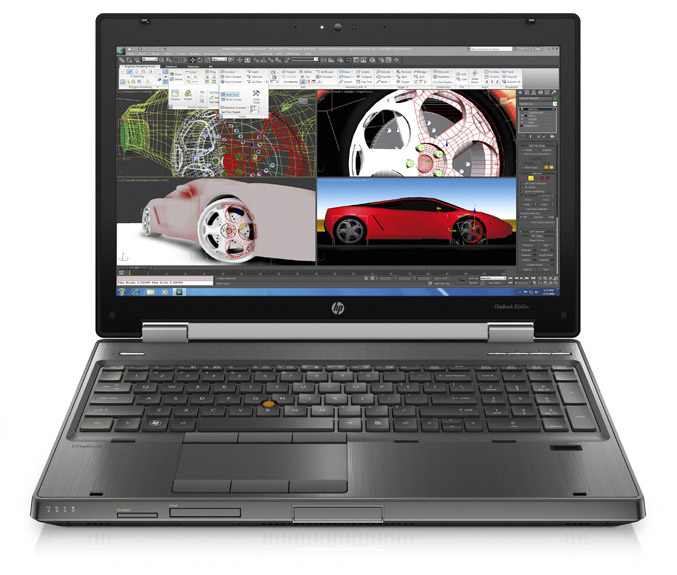 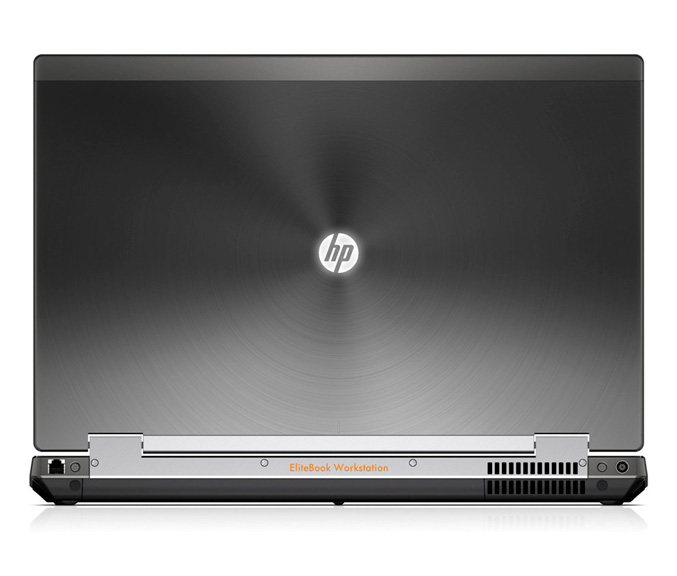 The HP EliteBook 8560w comes with 15.6-inch LED baklit anti-glare screen which also can be with FHD (1920×1080) resolution or HD+(1600×900), AMD FirePro graphics with 1 GB of video memory or NVIDIA Quadro graphics with 2 GB and pretty same specifications like its bigger brother. 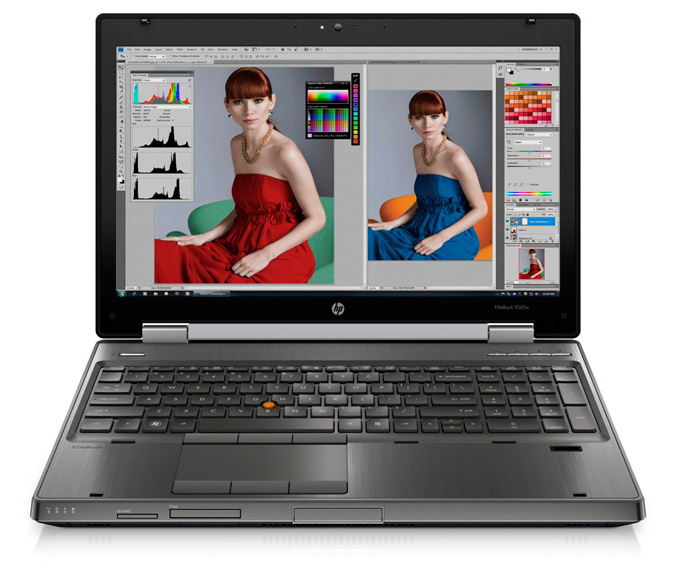 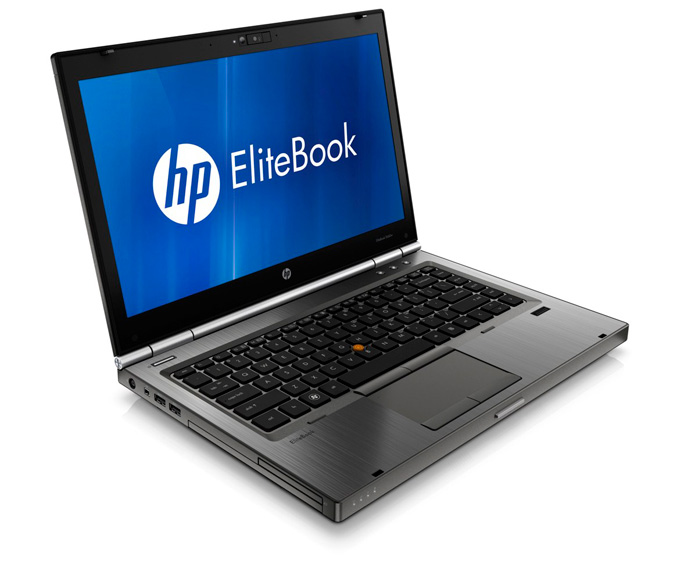