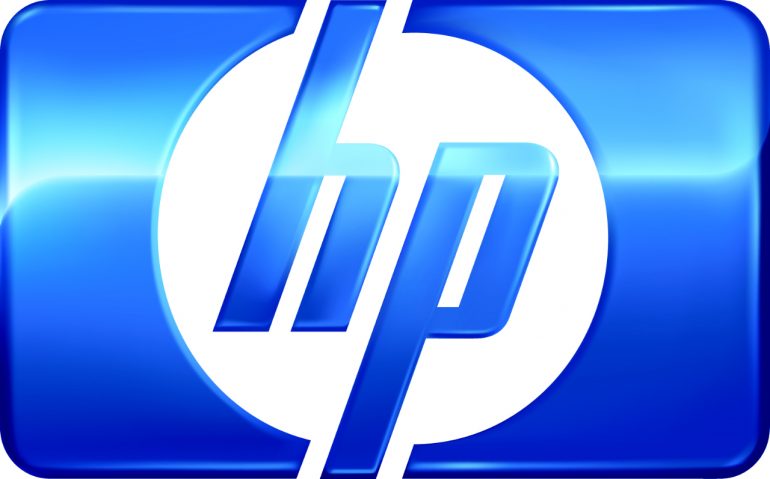 The famous US technology company HP has decided to split in two separate entities in an attempt to improve its business activities. According to HP, the division will allow better specialization and results in each area served.

The decision is final and now official. It will create two new companies with the first one called Hewlett-Packard Enterprise, which will offer servers, cloud and data storage services, network equipment, software development and various IT services. This is the company that will also develop the OpenStack Helion cloud service. The second company is called HP Inc. It will keep the current HP logo and will release personal computers and printers.

Shareholders of HP will get shares of both HP Inc. and Hewlett-Packard Enterprise. The division is expected to come to a successful end by the end of fiscal year 2015.