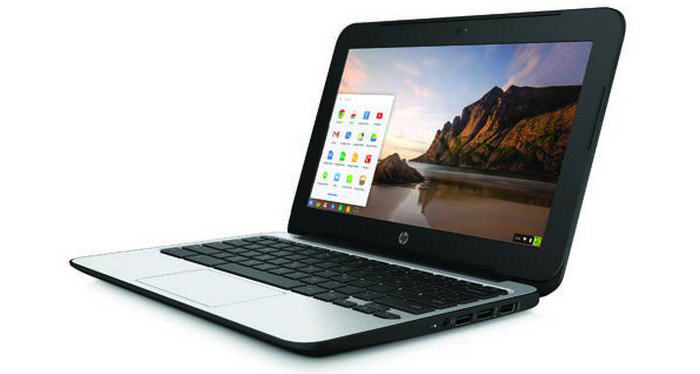 The US company HP has updated its Chromebook 11 line with the addition of a new model that includes a lower starting price and a few new options.

On the outside the new Chromebook 11 G4 looks like last year’s model but it now comes with a lower starting price of just USD 199, which is USD 40 lower that what HP asked for its Chromebook 11 G3. The USD 199 will get you an Intel Celeron N2840 Bay Trail processor, 16 GB of internal memory, 2 GB of RAM and Google’s Chrome OS. HP will also offer a version with 4 GB of RAM and some hardware updates that include up to 32 GB of internal memory and an optional IPS display that delivers wider viewing angles. The rest of the features of the Chromebook 11 G4 include a HDMI port, USB 3.0 and USB 2.0 ports, a headset jack, a web camera, 802.11ac Wi-Fi and Bluetooth 4.0.