LG Electronics today extends Blade series notebooks with two super slim models which come with new LED LCD screens that are 50 percent thinner than any other notebooks in their class.

The new 14-inch P430 and 15.6-inch P530 models have metal casings with brushed aluminum finish and diamond cutting, which are under an inch thick and have narrow bezel (40 percent narrower than other notebooks in the same class). Weighting 1.94kg  and 2.2kg respectively, both laptops are available in two colors – Misty Blue and Titan Black. 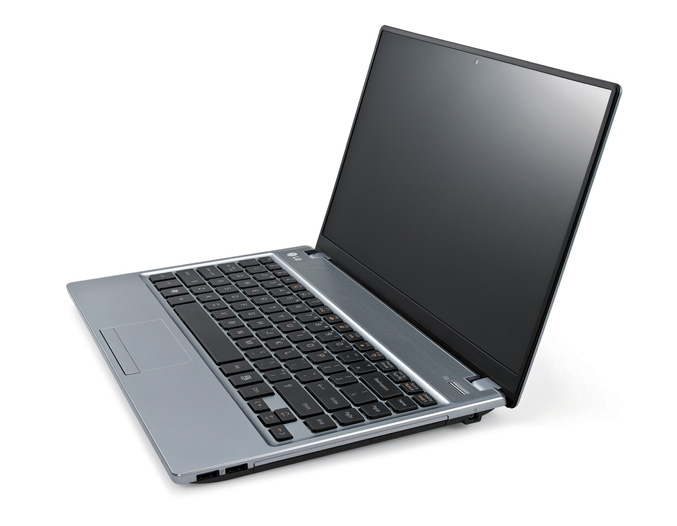 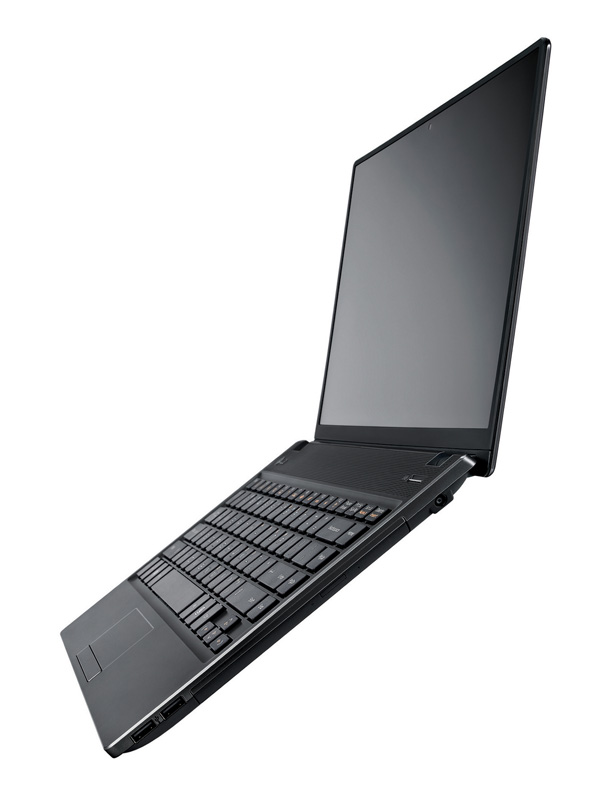 LG’s P430 is expected at  the end of May in Europe, whilethe P530 a month later in markets throughout Europe, the Middle East, South America, and Asia.