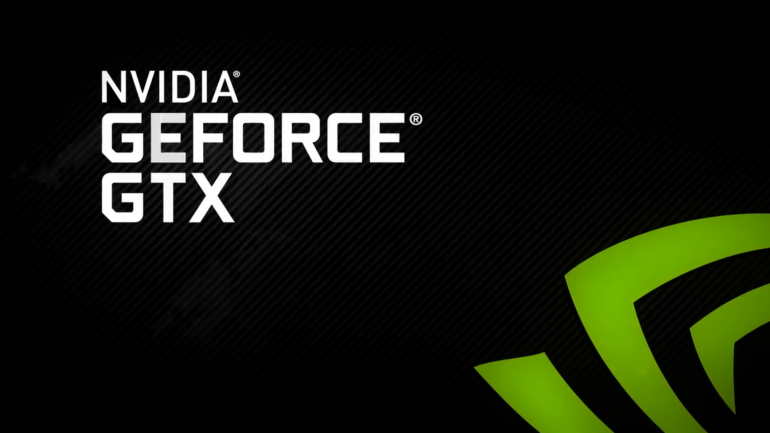 After refreshing its desktop GeForce GTX 750 video card with the GM107 GPU NVIDIA is apparently doing the same thing to its mobile video chips. A new online report now says that in the first days of year 2016 the US company will release updated GeForce 920M, 930M and 940M video cards that will be known as GeForce 920MX, GeForce 930MX and GeForce 940MX, respectively.

There are no further details so we cannot tell you anything on the clock speeds and VRAM buffer sizes of the upcoming cards but the only primary difference as of now seems to be added support for optional GDDR5 memory. This means that the 920MX, 930MX and 940MX will be able to use GDDR3 or GDDR5 memory but the final choice will be left to notebook makers so after the launch you may stumble across a 920MX with GDDR3 for instance, so be careful here.

The new chips will be on the market in early 2016 and will also feature some more efficiency when compared to the current 920M, 930M and 940M chips. They will carry the N16V-GMR, N16S-GMR and N16S-GTR codenames, respectively, for the 920MX, 930MX and 940MX. Thanks to the use of faster GDDR5 memory, the new chips are expected to offer up to 20 per cent more performance compared to GDDR3 versions with the same chips inside.

No word on when exactly these new GPUs will arrive or how much they will cost but we will find out soon enough.