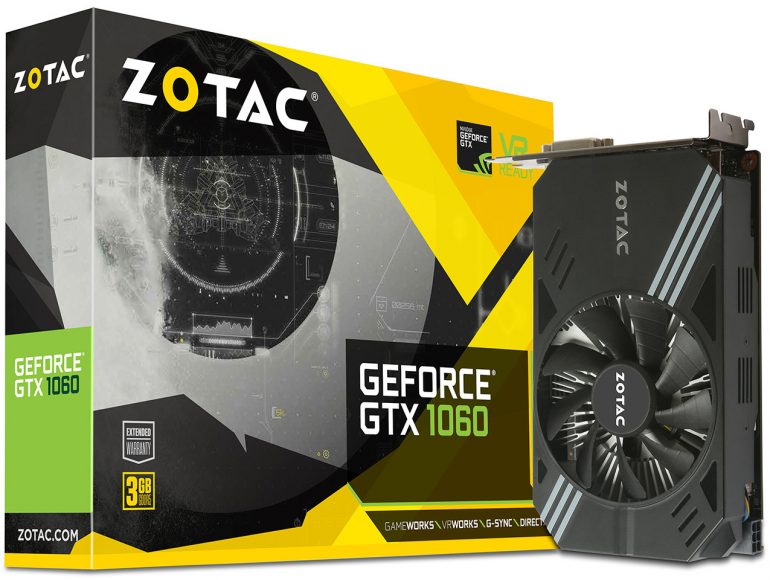 NVIDIA has launched its GeForce GTX 1060 3 GB video card without much fanfare. The card has been in the news for a few weeks now and even underwent a limited release in China so we can say with much confidence that there are no surprises here.