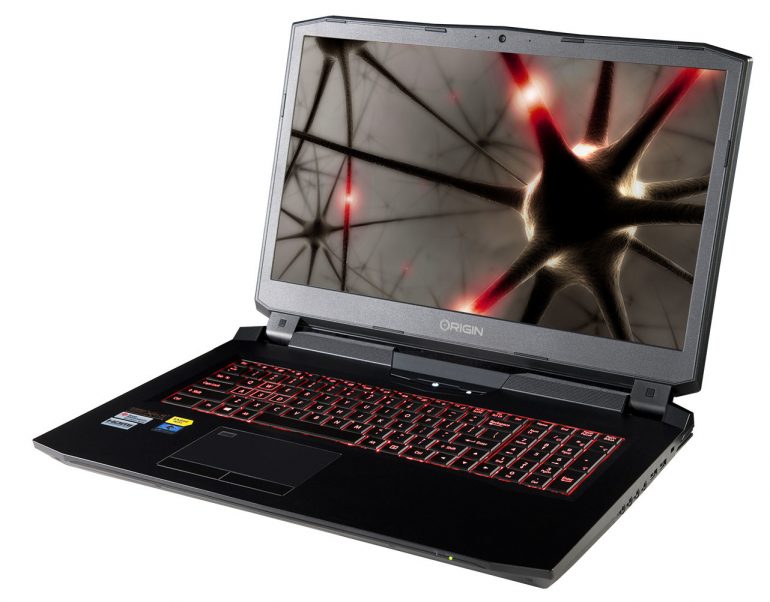 The US computer maker ORIGIN PC has quickly adopted the just launched mobile Pascal GPUs – the company has announced three new gaming notebooks that are packed with great hardware and that will make anyone dream of them.

The models are called EON15-X, EON17-X and EON17-SLX. They support up to an Intel Core i7-6700K desktop processor, ORIGIN PC professional CPU and GPU overclocking, up to 64 GB of DDR4 memory, PCIe NVMe M.2 SSDs in RAID and optional 1080p 120 Hz displays or 4K displays both with support for NVIDIA G-Sync.