Samsung has released an updated version of its Series 7 Gamer laptop that features a new paint job and new more powerful hardware under the hood.

The Series 7 now features a new yellow finish, coupled with a SuperBright 3D LED display and a newer Intel Core i7 processor. Also, the yellow version gets a Radeon HD 7870M graphics card instead of the GeForce GTX 675M used until now. Storage options include a 1 TB hard drive and a 128 GB SSD for quick booting. 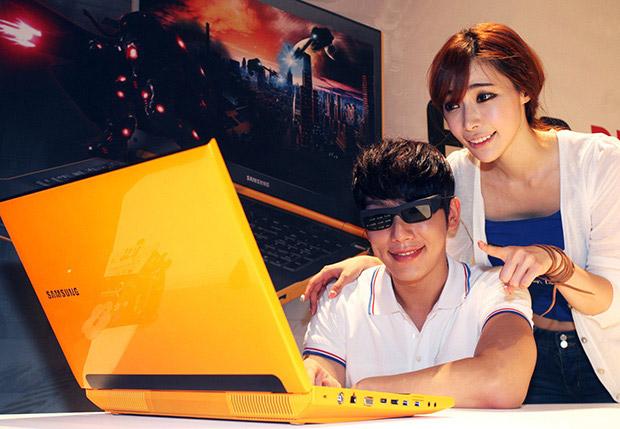 The new gaming laptop is now available in South Korea for 2.9 million won, which is approximately 2650 USD. There’s no word on international availability though.