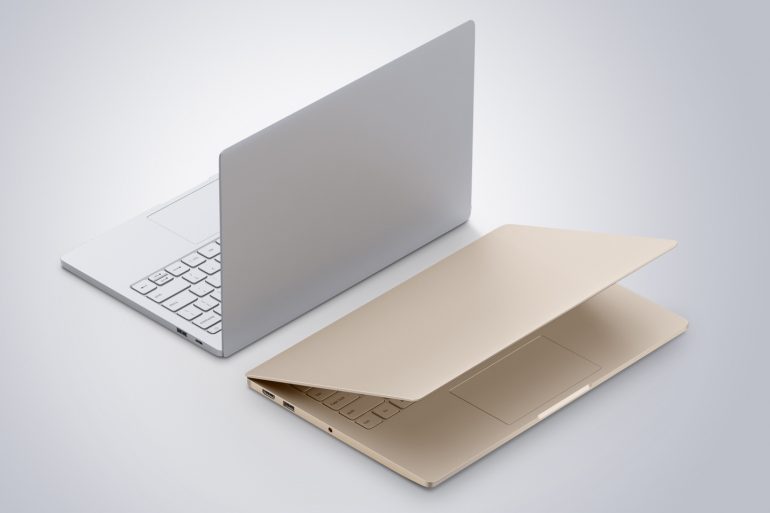 Xiaomi has done something really big – the company has announced its first notebook, which is known as Mi Notebook Air.

Along with the Mi Notebook Air, Xiaomi has announced a smaller version of the same device. Carrying the same name, this notebook has a 12.5-inch display. The tech specs have been cut down here so you will get an unnamed Intel Core M processor, integrated graphics, 4 GB of RAM and a 128 GB SSD. This notebook is, however, lighter – it weighs just 1.07 kilograms and is just 12.9 mm thick.

Both models run Windows 10 Home. The price of the smaller model is USD 525 while the larger one sells for USD 749. Unfortunately both models can only be found in China.