AMD has released its expected Radeon Software Crimson Edition earlier today for all users of Windows 7, Windows 8.1 and Windows 10. As you probably remember, we reported on the new software suite a few weeks ago.

The new software, AMD says, is designed to give users an exceptional new user experience, 12 new or enhanced features, up to 20 per cent more performance in 3D applications, adjustability that can nearly double generational energy efficiency and rock-solid stability across the full spectrum of AMD graphics products. This is the first release of the new Radeon Software Crimson Edition line so more such software will follow down the line.

“As the primary way that people interact with our products, our software deserves to be viewed as a top priority, and going forward that’s exactly what we’re doing, delivering easy-to-use software that is packed with real user benefits, starting with Radeon Software Crimson Edition,” said Raja Koduri, senior vice president and chief architect, Radeon Technologies Group. “Radeon Technologies Group is laser-focused on the vertical integration of all things graphics, propelling the industry forward by driving performance per watt, creating innovative technologies and ensuring that the software supporting our GPUs is world class.”

You can now get the new Radeon Software Crimson Edition on AMD’s web site.

Sony has announced that it will start sales of the VAIO Tap 11 tablet at the end of October 2013. The device sports an 11.6-inch display at Full HD resolution (1920 x 1080 pixels) and utilizes TRILUMINOS Display technology that provides excellent colors and up to 10 simultaneous touches. The... 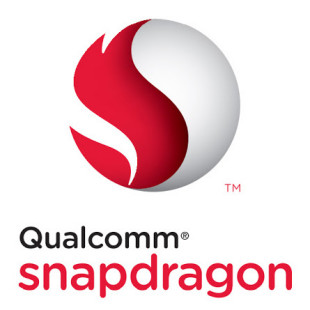 Just a few years ago the brand name Qualcomm was unheard of by millions of people around the world but nowadays chips made by the company sit in almost all mobile devices, be it a smartphone, a tablet or something else. Qualcomm is by no means satisfied with this situation – the company has...

PENTAX Imaging Company has announced the latest models of two of its most popular, feature-rich, wallet-friendly compact digital cameras. The ultra-slim and stylish PENTAX Optio P80 digital camera features a lightweight design in three fashionable colors including Black, Pearl, and Mint. The...