AMD has launched a new graphics card model – the Radeon HD 7670 – that this time is targeted at OEMs only.

Despite the marketing name, the new video card is a rebrand as it is based on older technology and features the same GPU used in Radeon HD 6670 cards. The new Radeon HD 7670 is based on the Turks GPU built on 40 nm technology and features 480 stream processors, 512 MB or 1 GB GDDR5 memory accessed via a 128-bit bus, 24 TMUs and 8 ROPs. The core runs at 800 MHz while the memory works at 4000 MHz.

The product can be found in some HP computers such as the recently released HP Phoenix gaming desktop PC. The video card could also be released to the mass market later this year creating market confusion with the truly new 7th generation AMD Radeon video cards. 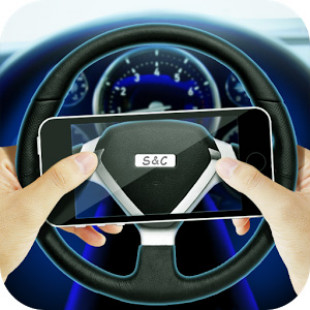 Driving is an important part of our lives. In most cases driving is absolutely necessary in order to get from point A to point B unless it is possible to travel by train or by plane (but then again someone else does the driving). So it is mandatory that you learn to drive and a small-sized... 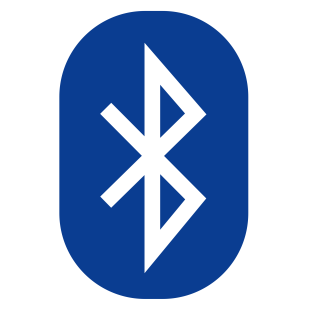 Bluetooth 5 will be presented on June 16

Bluetooth 4.0 has been around for a long time – six years to be precise – and although this standard was updated a few times, an entirely new version is needed. Don’t worry – Bluetooth 5 will be presented soon – on June 16. As always the new communications standard will be presented by the... 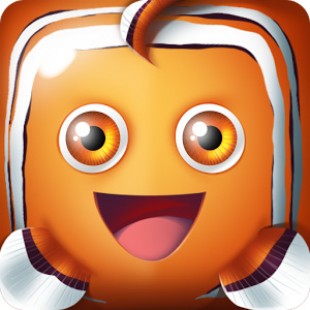 We just discussed Farms and Castles, a matching game that brings new things to the genre and we highly recommended it to you. Now we will be dealing with Ocean Blast – another free game for Android and guess what – this one is a classic matching game! The app is made for children or grown-ups...