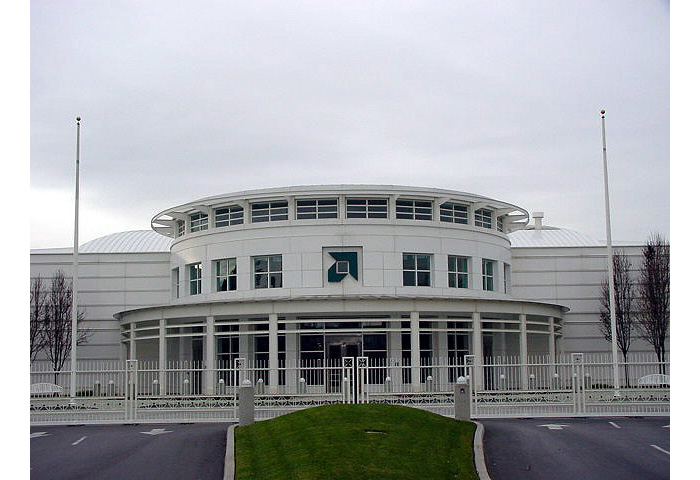 It seems that the bad news for AMD simply does not end – after announcing a new net loss of USD 109 million for Q1 2016 just a few days ago, the struggling US chip maker will soon lose its famous white campus too, located at One AMD Place (also known as 1090 E Duane). A little known fact is that AMD does not own the place since year 1995 when it was sold to W.P. Carey, a New York-based real estate company and then leased back. AMD has been a tenant in this place ever since but this will soon end.

The loss of the famous white campus is hardly bad news for AMD, though, due to one simple reason. AMD laid off 2000 employees in year 2011 and nowadays the company simply does not need that much space. That’s why AMD will be looking for a new place for its 9100 employees. The new AMD campus will again be located in the Silicon Valley but since AMD has not found a suitable place just yet, the address of the new AMD campus is still unknown. As of now AMD is looking for a property that has an area of 175K-225K square feet inside.

As to the “old” AMD campus – it will have a sad fate. The place will be sold to the California-based Irvine Company, which will tear it down in order to build hundreds of new apartments. In fact the place is not bad for this purpose – a quick look on Google Maps will reveal that AMD’s current campus is near the San Francisko Bay Area and it has an airport nearby. The place is also near other iconic locations such as Palo Alto, Mountain View and Santa Clara, where companies such as HP, VMWare, Google and Intel are located, not to mention Stanford University.