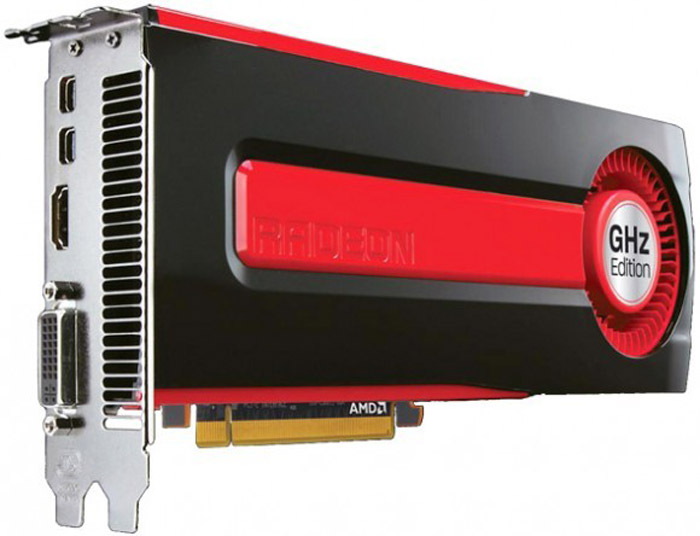 More details on the upcoming AMD Radeon HD 8000 series have made it to the Internet. The new line will be known under the Sea Islands code name and will receive more computation units in graphics chips that are 20 per cent larger on average compared to the current Southern Islands generation.

Clock speeds, VRAM size and pricing are unknown at the moment.