The new card however does not bring anything new to the table except increased GPU/memory frequencies with the GPU now working at 1 GHz and the memory running at 5000 MHz (effective). The GPU design stays the same – 1792 stream processors, 112 texture units and 32 ROP units. The Radeon HD 7950 GHz Edition will also have 3 GB of on-board graphics memory accessed via a 384-bit bus. 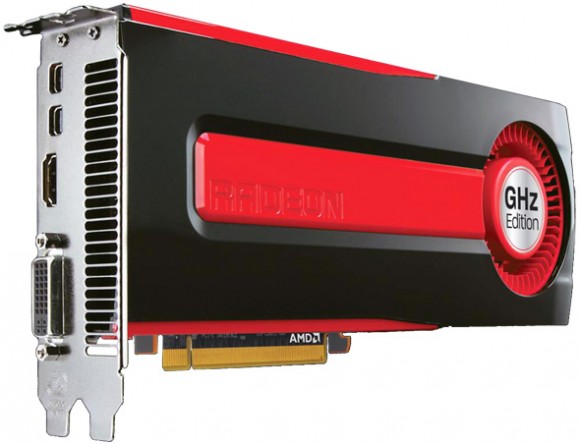