AMD has prepared new weapons against NVIDIA, which will keep the new Radeon offensive going strong at least for the time being. On February 15, AMD will announce two new members of the 7-th generation Radeon graphics cards – the AMD Radeon HD 7750 and Radeon HD 7770.

The novelties will carry the Cape Verde code name and will become the most affordable AMD 7-th generation graphics cards built on the new Graphics Core Next Architecture (GCN). The Radeon HD 7770 is expected to cost around 129 USD in the USA, while the slower HD 7750 video card is expected to retail for around 100-110 USD. 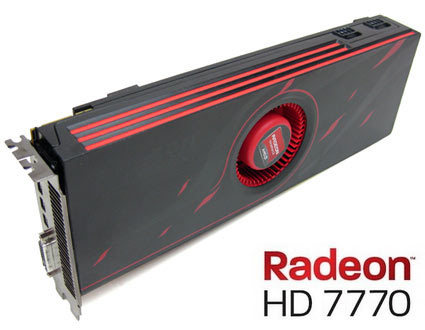