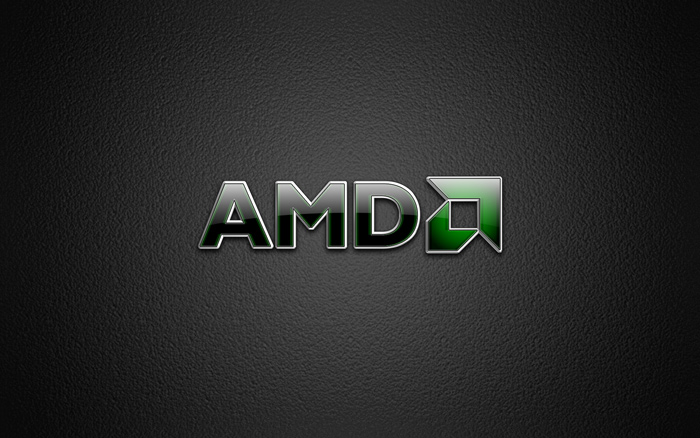 AMD will add two new mid-range graphics cards to its latest Volcanic Islands family with the models being Radeon R7 265 and Radeon R9 280. Both of them come with two-slot cooling systems and support for DVI, HDMI and DP.