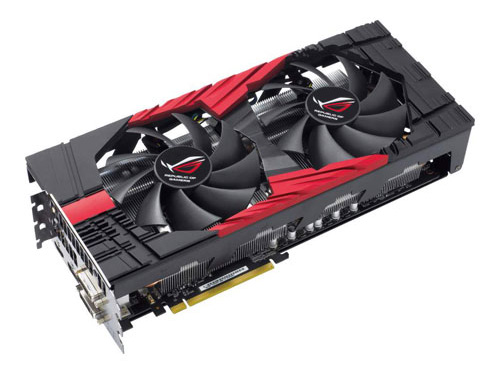 This beast will be produced only in 1000 pieces and each of them will come with a laser-carved, sequentially–numbered aluminum plate that certifies the limited edition status. The price of the card is expected to be around $1,000. 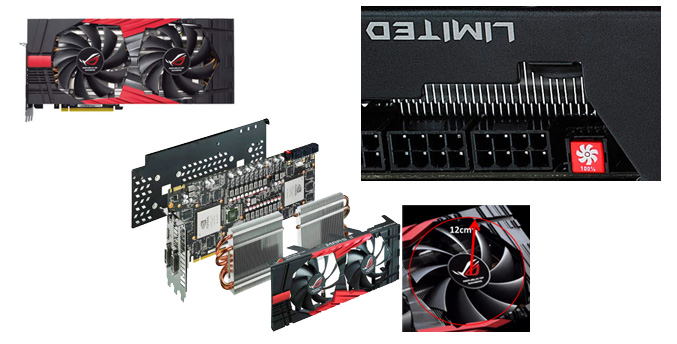